Lürssen has completed the refit on 68.15 metre superyacht Global, formerly known as Kismet and launched in 2007. She left the shipyard at the end of June and is currently in the Mediterranean. 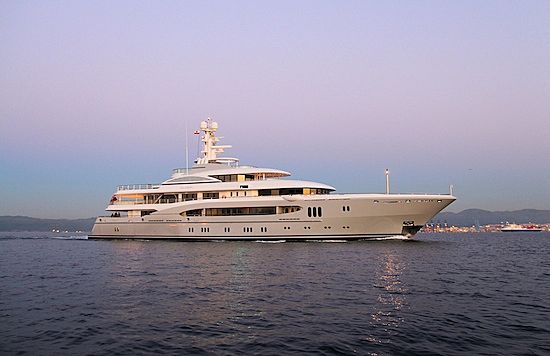 The refit included the repaint of the hull in a light grey colour. Tim Morley of Morley Yachts describes the project as, “a great credit to Lürssen’s refit team and the contractors who undertook the work.”

Further changes included enhancements to her helicopter deck, which is now significantly larger and safer for regular helicopter operations. The larger helipad was built at Lürssen and incorporates lighting and hinged railings. 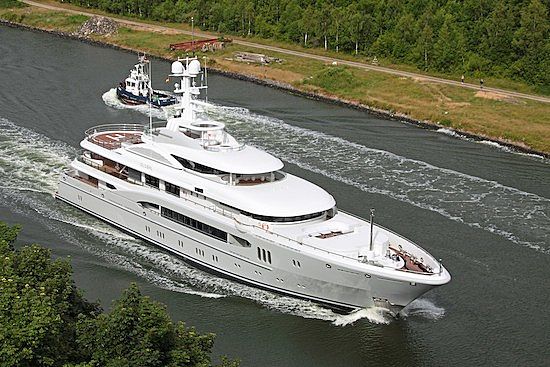 Espen Oeino was commissioned to draw the new hull lines, maintaining the DNA of the original design. Minor changes have also been made in the interior in accordance with the new owner's taste.

Morley Yachts is the owner's representative and Hill Robinson supervised the refit.