The 91m project Orchid has successfully completed her sea trials in the Baltic Sea, reports Lürssen. Launched by the German yard in April this year, Lady Lara is set to be delivered at the end of this year’s summer season. 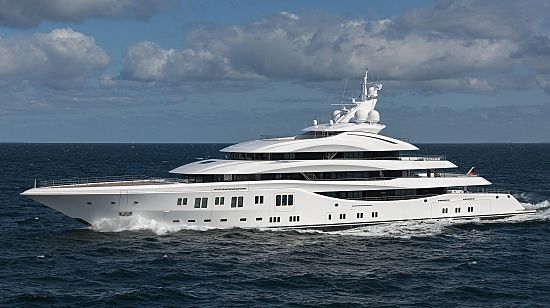 The vessel’s interior and exterior was designed by Reymond Langton Design. Her exterior shape features grand sweeping curves and elegant proportions that resembles a feminine image, combined with masculine features such as defined lines and sculpted surfaces. 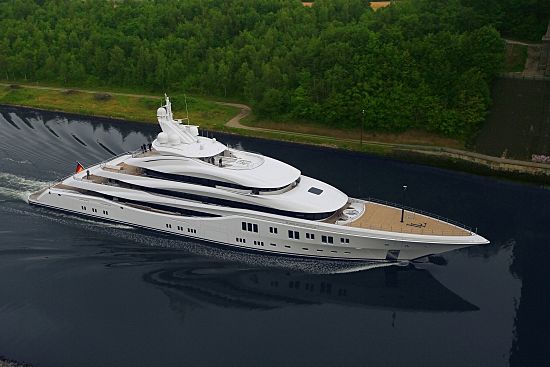 The yacht will be privately used, and is to head to Norway for her maiden voyage and crew training trip. From there she will make her way across the Atlantic to cruise the winter season between Florida, the Bahamas and the Eastern Caribbean Islands. Y.CO managed the build throughout and will also oversee the final months before deilvery.