Lürssen is one of best-known superyacht builders in the world, having built 68 yachts over 30 metres so far. These yachts have a total length of 5,658 metres, an average length of 83.2 metres and an average volume of 3,456 gross tons (GT). In the past 10 years, the company has completed a total of 28 superyachts. 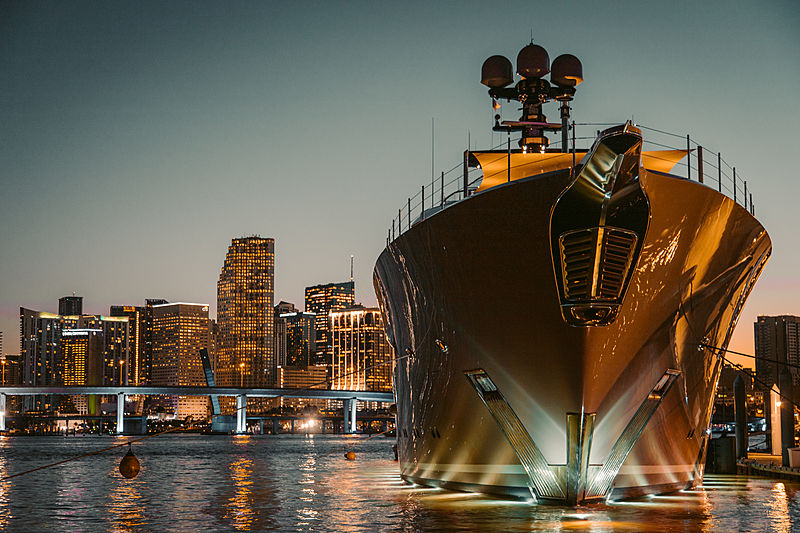 Of the 66 30-metre plus Lürssen yachts in operation, there are currently 11 yachts for sale on the market, which is 16.7% of the Lürssen fleet in operation. This is lower than the market average of 23.1%. The total combined length of the Lürssen yachts for sale is 687 metres, with an average length of 62.4 metres and an average volume of 1,330 GT.

On average, the 11 Lürssen yachts for sale have been on the market for 441 days and have an average age of 16 years.

In the last two and a half years, between zero and four used superyachts built by Lürssen came on the market per quarter. The third quarter of 2018 saw the highest number of Lürssen yachts come on to the market. 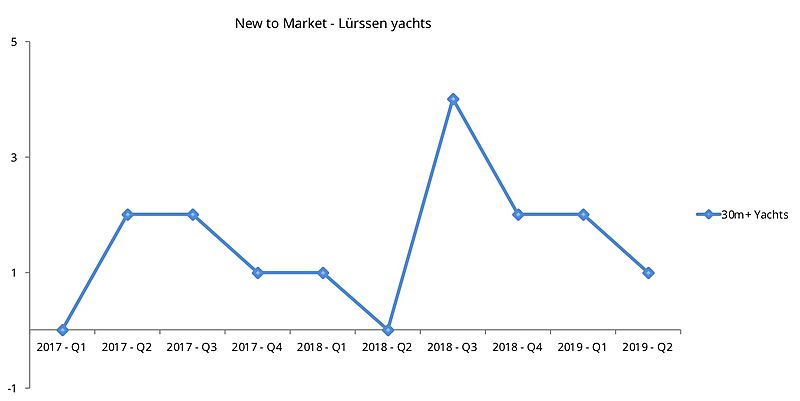 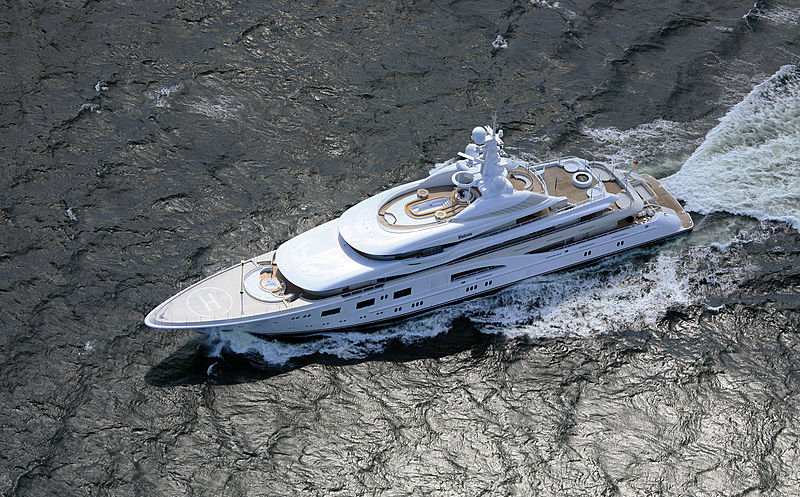 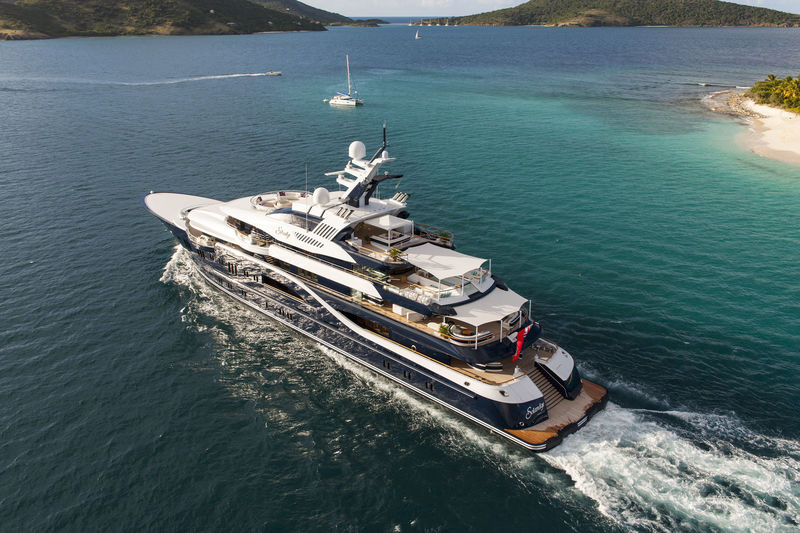 The four largest Lürssen yachts currently for sale are:

Get fit this winter with one of these sporty yacht charters

28 September 2020 09:00
Travel
Now the world is reopening, many are looking forward to visiting the holiday destinations they have been yearning for during the Covid-19 lockdown. There are plenty of...

25 September 2020 11:00
New-Build
As the 49.6-metre Feadship superyacht Totally Nuts draws closer to delivery, the builder has been putting one of its fastest yachts in recent years through her paces o...

24 September 2020 10:30
New-Build
In the US, shipbuilder Metal Shark has completed its first 48-metre expedition catamaran named Magnet. The aluminium build is the first Metal Shark M48 model in the ya...