Home > News > Nord: Everything you need to know about the 142m super explorer yacht

The 142-metre Lürssen motor yacht Nord departed Germany last week as the vessel set off on her maiden voyage. Now officially handed over to her owner, the yacht’s construction period of just under four years has come to an end. 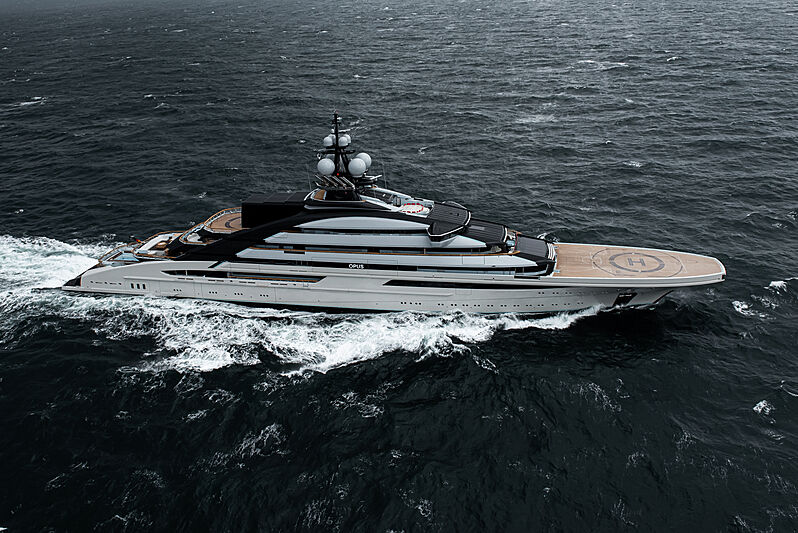 Designed inside and out by Nuvolari Lenard and with build management by Moran Yacht & Ship, motor yacht Nord is one of the largest superyachts in the fleet at 10,000 GT. Built from steel and aluminium to PYC standards, she encompasses six decks and can accommodate up to 36 guests across 20 cabins. "Our new construction team negotiated the sale, wrote the technical specifications, brought together the design team, and has been overseeing the entire construction process from inception to completion," commented Moran Yacht & Ship in an official statement following delivery. 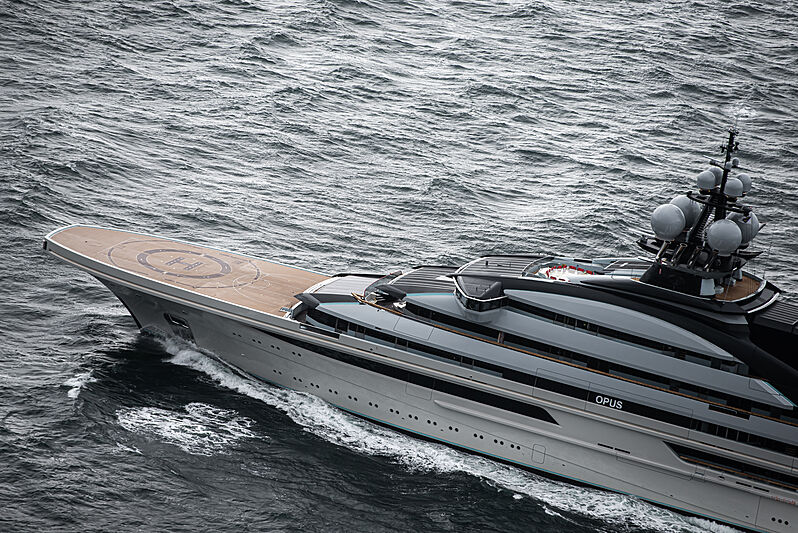 Photo: Tom van Oossanen / SuperYacht Times"Nord was designed with one idea in mind: she must cause strong emotions in every observer, not only through her sheer size, but with the design itself. No one should be left indifferent,” says designer Dan Lennard from the Italian studio Nuvolari-Lenard. “Whether you like the design or not, it must strike you. Nord is a serious ship first and foremost, but she also transcends the traditional language of yacht design. She is a warship wearing a tuxedo, an explorer with the elegance of a gentleman's yacht. We have entered a new direction in serious yacht design." 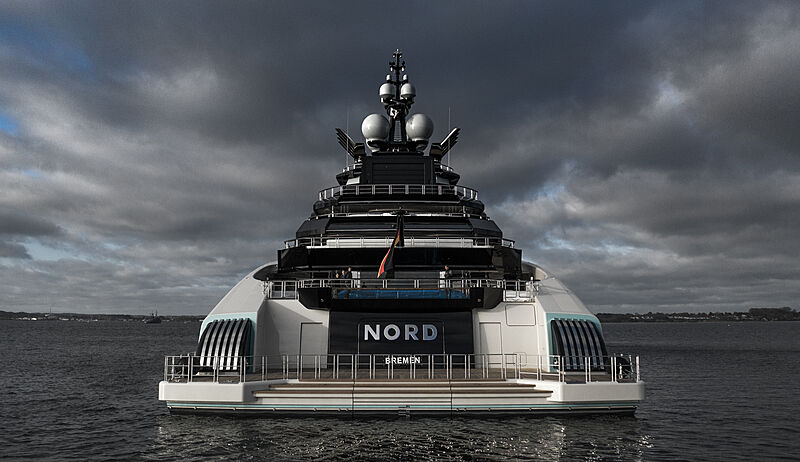 Photo: Charl van Rooy / SuperYacht TimesThe feature-rich yacht comes with a large helicopter landing deck aft with fold-down side platforms provide shelter for the yacht’s helicopter that can be stowed away in a retractable hangar that slides neatly into the superstructure when not in use. 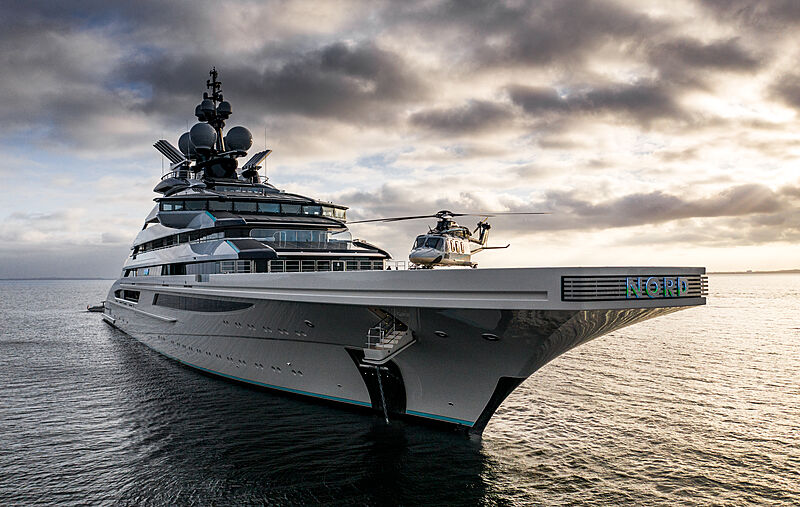 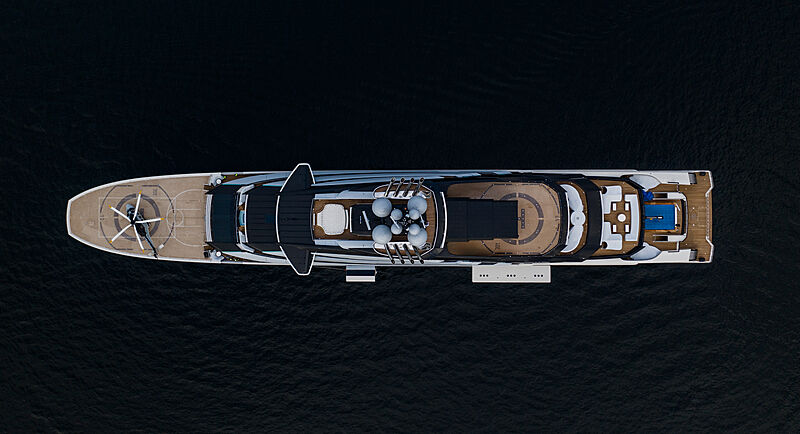 A large sports and diving centre on the lower deck, oversized swimming pool on the main deck and a fleet of 14 custom tenders including two modified Windy SR52 Blackbirds. Nord also carries a submarine and ROV for underwater exploration.

“At Lürssen, we believe that to build a yacht it is vital to work as a team, and to execute such a comprehensive project, an excellent team is necessary,” says the shipyard's Managing Partner, Peter Lürssen. 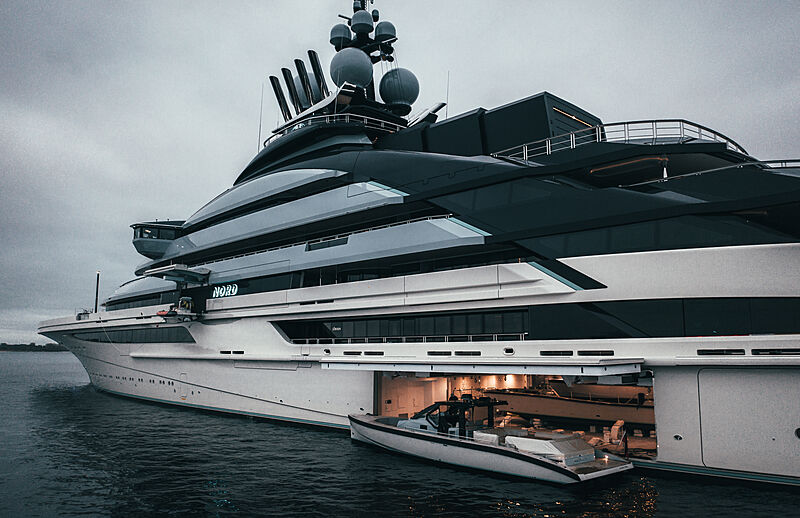