Built by the German shipyard Lürssen in 2006, the 59.4-metre superyacht Oasis, has just completed an extensive refit at the Lusben Shipyard in Livorno, Italy. The refit began in October 2020, and has been completed eight days ahead of the initial schedule. 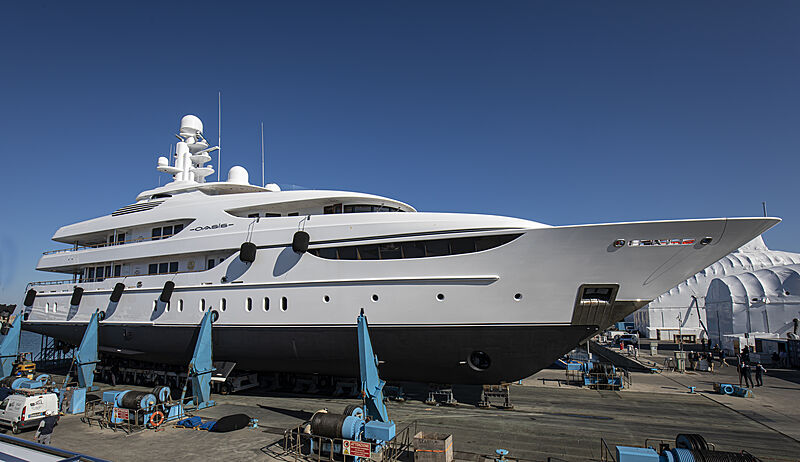 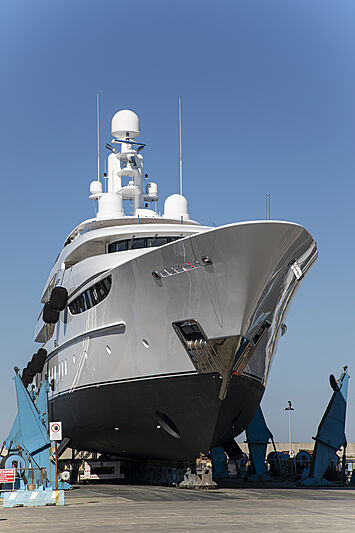 The works conducted include the repaint of the entire yacht, with a total area of about 2,300 square metres. Her Captain Massimiliano Frazzetta, commented that he was extremely happy with the work conducted stating, “Lusben’s added values were the strategic geographical position of the cutting-edge facilities, on which the Tuscan company relies, and compliance with the initial budget, from which the final expenditure is unlikely to deviate.” 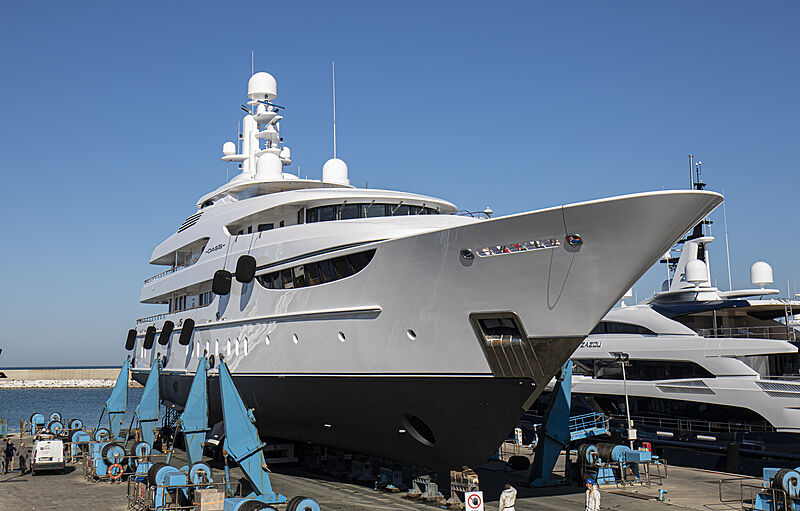 The superyacht will soon be delivered to her owner. Oasis cruises at 12 knots, with a top speed of 16 knots. 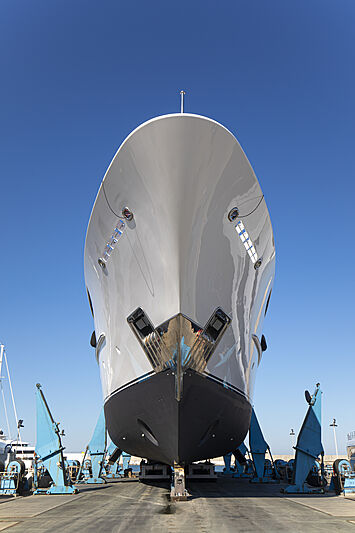