New York, circa 1812-13, pioneer naval designers crafted the original Prince de Neufchatel in a typical body plan of the American privateers. She measured just under 108 feet at the waterline and carried sixteen 12-pound carronades and two long 18's as chase guns. Soon she would become one of the fastest and most distinguished ships of the United States army in the War of 1812. 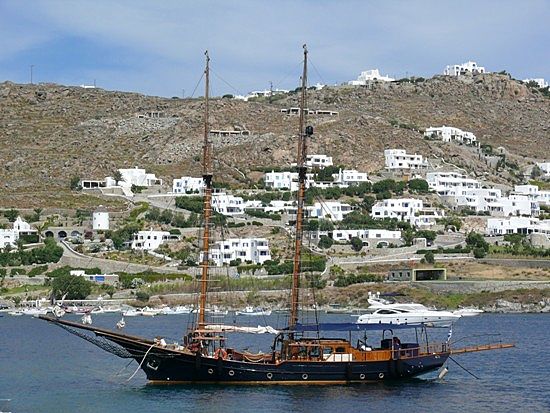 By 1814, British mariners had a bettering understanding of the Prince de Neufchatel while chasing her on multiple occasions without success. Later that year, with a full complement of 120 souls onboard, this superyacht was chased once again by three British frigates through a severe gale. 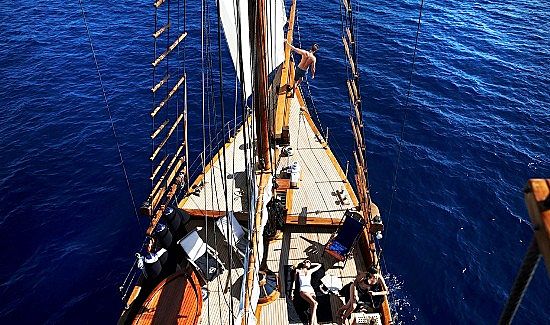 Commanded by Nicolas Millin, the "Prince" was damaged during the gale, losing spars, she was overcome by the British and taken. British commander, Sir George Collier, impressed by her 13 knot speed, sent her to England to be measured and replicated. 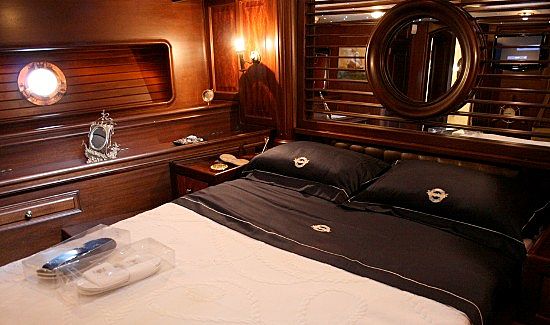 In 1967, the spirit of the original Prince de Neufchatel was resurrected with the same passion and commitment in the early 19th Century. Her modern namesake became a 25.91 meter sailing superyacht schooner built by Akerboom in Lisse, The Netherlands and was designed by master naval designer, William Gardner. Prince has a steel hull, wooden superstructure, and is powered by a single Ford Mermaid Monarch engine. 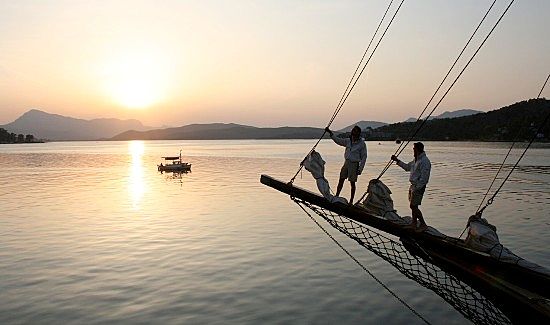 Her current owners, the Kivotos (a luxury boutique hotel in Mykonos), completely rebuilt this superyacht in 2008 in Greek shipyards. While being refurbished, she received much of the same care and attention to detail as her 1812 namesake, to combine her inherent brilliance, intended by Mr. Gardner, with the comforts of a modern superyacht. 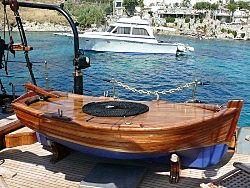 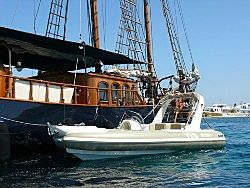 The now rebuilt Prince de Neufchatel has a mechanical propulsion that consists of a single 230 hp Rolls Royce diesel engine. When under power, she has a maximum speed of 12 knots and a cruising speed of 9.5 knots. With a fuel consumption rate estimated at 50L per hour when under power, her approximate range is 40 nautical miles. 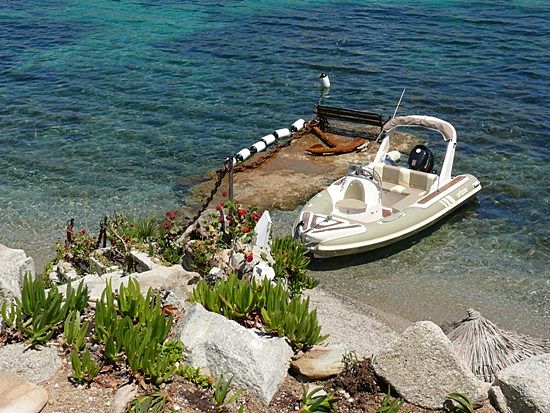 This superyacht has two staterooms with queen size beds and one twin cabin berths. All cabins feature private en-suite bathrooms. All bathrooms are made of Hermes marble and high quality linens. She can sleep up to 6 guests comfortably, while for day trips she can accommodate up to 14 guests. 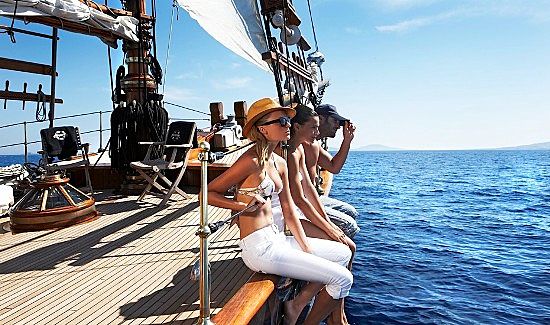 Entering the deckhouse, guests arrive in a sunlit interior with windows all around for breath-taking views. Taking the stairs below decks there is a comfortable galley and second seating area/dining area. This superyacht features a high-end satellite TV system supported by LCD screens and BOSE speakers in all staterooms.

With owners having more than twenty years experience in the hospitality industry, chartering Prince de Neufchatel is the perfect way to explore the Aegean islands in style and in absolute harmony with Greek sailing tradition. Guests of the Kivotos can book the superyacht for day cruises for example to the neighboring islands of Mykonos Delos and Rhinia, or a cruise up to the North of Mykonos. 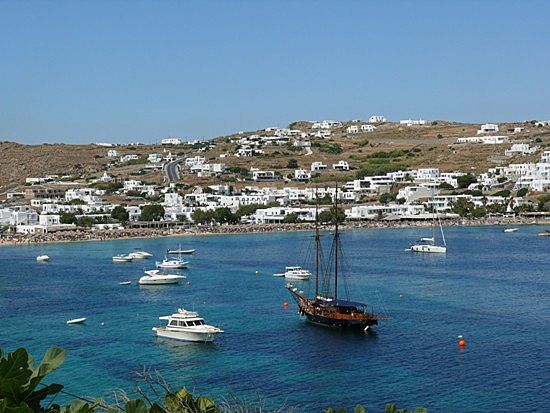