After being sold to her owner in May this year, Lynx Yachts’ new build YXT 24 project has arrived at the Dutch shipyard’s facility in Nijkerk last week where she will be completed. From these initial images, it is clear that this second, custom version of the YXT 24 line sports a more radical and aggressive exterior than the first YXT 24, YXT One, that was launched in April 2014. 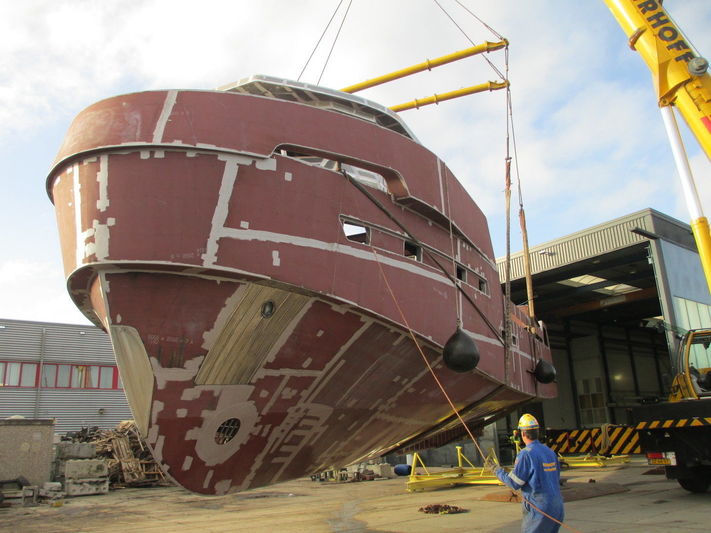 In a collaboration, Dutch designers Diana Yacht Design and Bernd Weel worked together on the exterior styling and naval architecture of the vessel. The custom interior, designed for long periods on board for the owner, is the work of Frank Darnet Design. 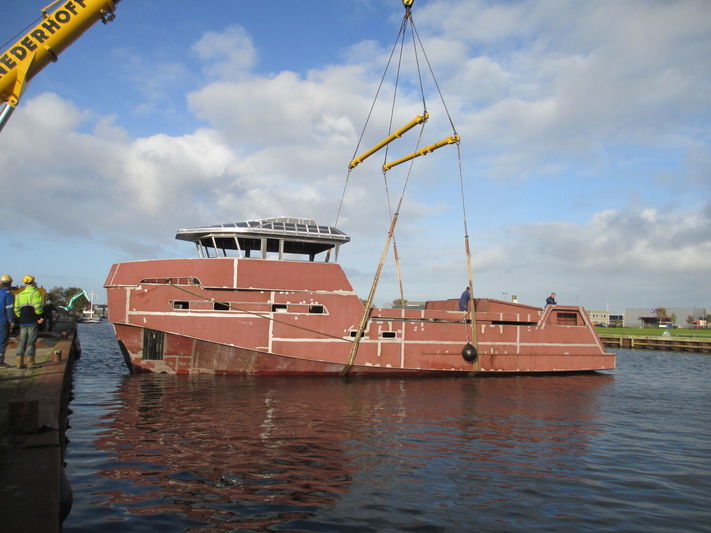 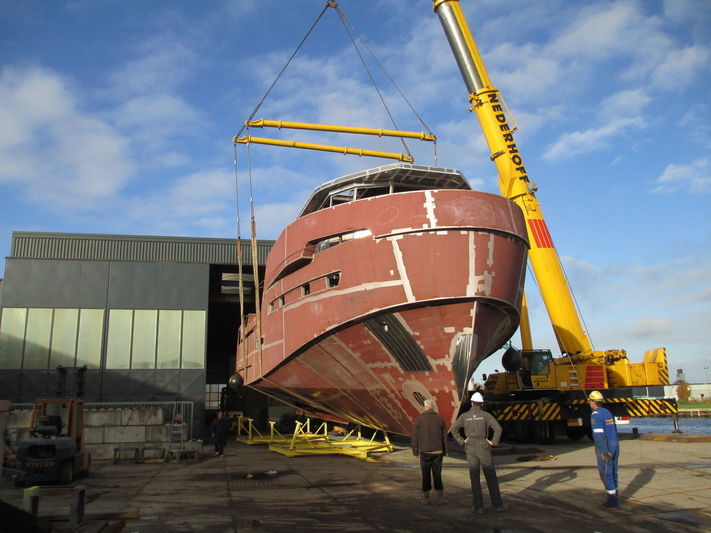 On deck, the yacht will have 75 square metres of free deck space to stow a variety of tenders, toys and land craft on. 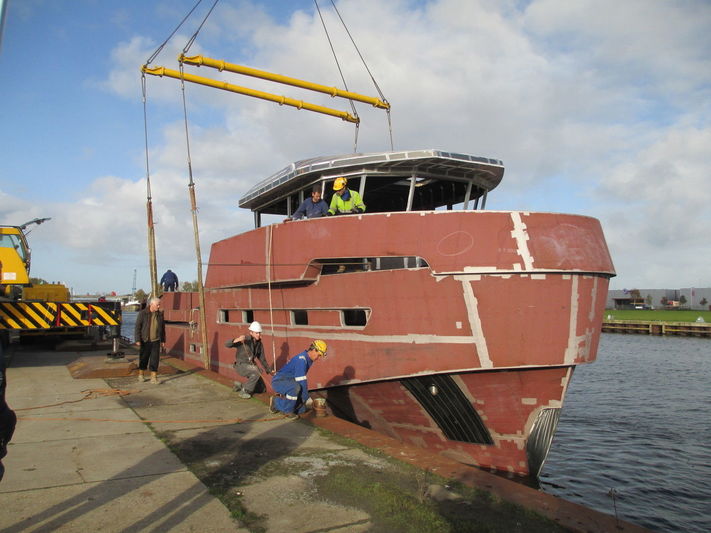 The shipyard will get right to work on completing the yacht which is expected to be launched sometime in 2018, ready for display at next year’s Monaco Yacht Show.