The Dutch shipyard Lynx Yachts have sold their most compact model in its YXT series, the YXT 20 shadow yacht. This sale is the third occasion Lynx Yachts and Fraser have successfully collaborated together since Lynx Yachts was established in 2011.

The 20-metre vessel features a 45-square-metre deck to host various equipment or events, and a crew of four can manoeuvre the vessel to a top speed of 15.5 knots, or cruise at 14 knots. 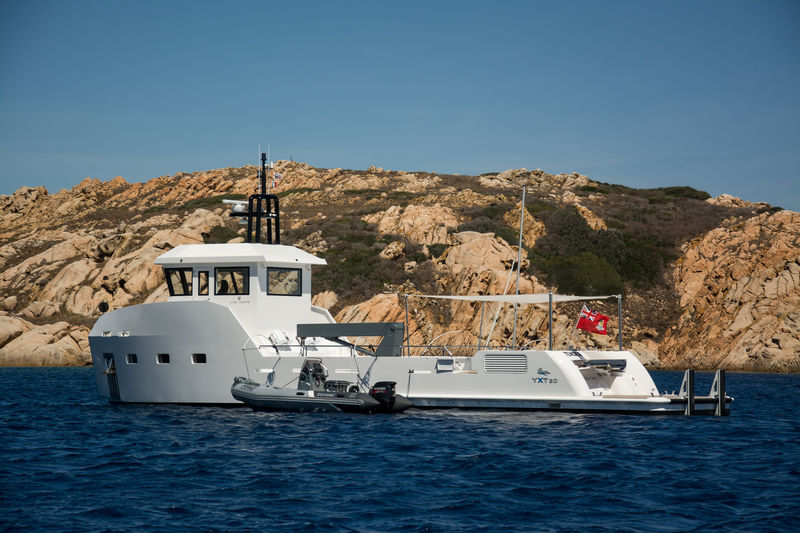 Photo: Lynx YachtsSince the introduction of the first YXT model in 2014, Lynx have received a growing interest from the market in its niche offering of manageable and customisable support yachts. In May earlier this year, Lynx announced the sale of a custom 24-metre version of the YXT series, the third of its kind with a new level of specifications and toy-carrying capabilities on board. 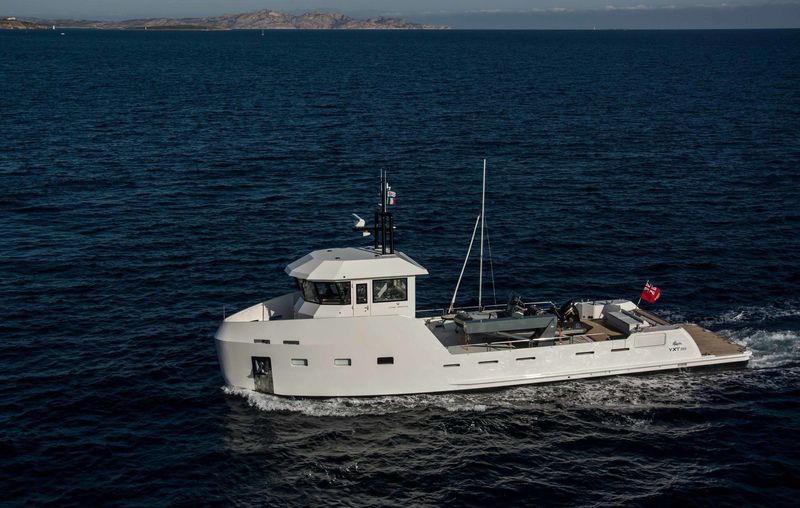