The third 37.3-metre Majesty 122 has been launched by Emirati yacht builder, Gulf Craft, in a private ceremony attended by her owners and company officials. The third Majesty 122 to launch is named Happy Days and is the first of the series to feature a fully enclosed sky-lounge. 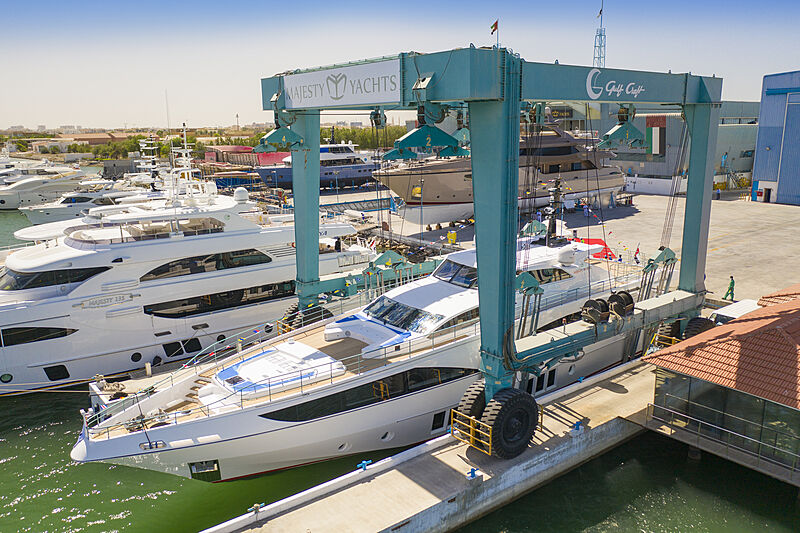 Photo: Gulf CraftFeaturing an exterior design by Gulf Craft, the motor yacht can accommodate 10 guests over five staterooms with the owner’s suite located forward of the main deck. Four guest staterooms are positioned on the lower deck, and she is home to four crew cabins, which sleep up to seven crew members split between aft and bow. 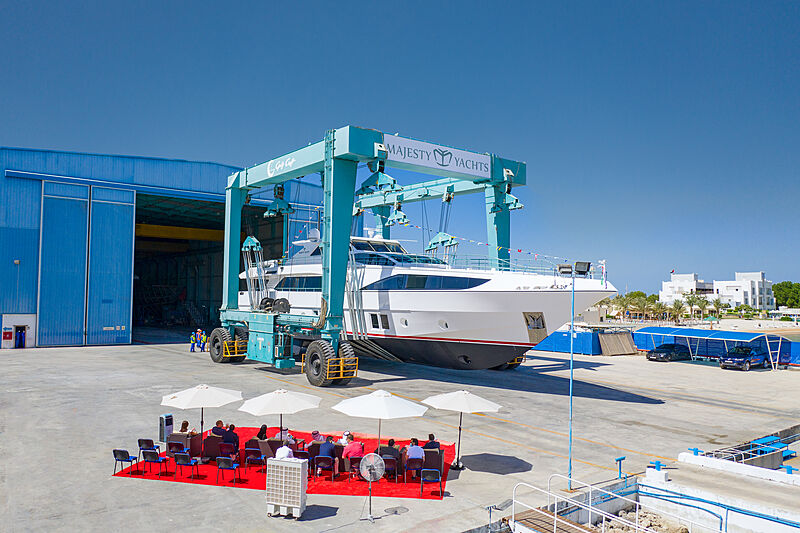 Photo: Gulf CraftThe owner, who has previously owned two Majesty Yachts, says: “Gulf Craft’s pedigree and build-quality have been the driving reason for my return. When I’m with Gulf Craft, I’m in good hands from all aspects of yachting. Working with their interior design studio was an enjoyable experience as we built my yacht’s interior. I look forward to more Happy Days onboard, as it feels like home to me." 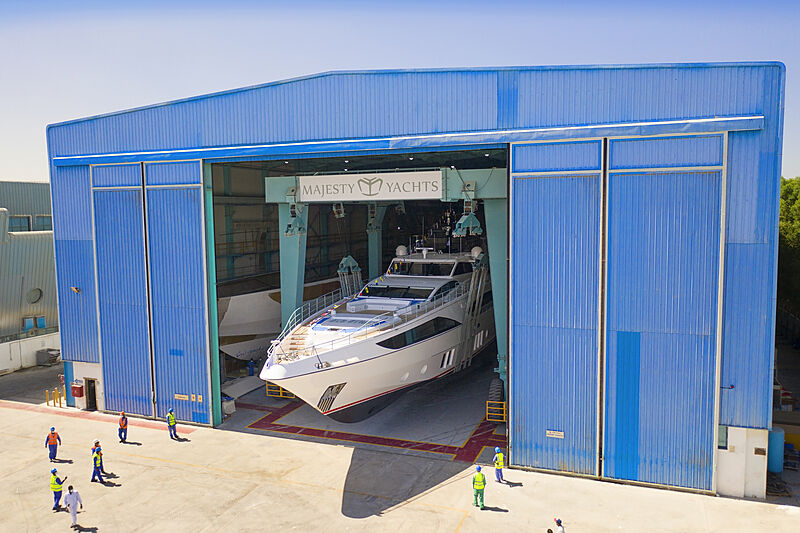 Photo: Gulf CraftThe superyacht has won multiple awards since its inauguration including the ‘Quality and Value’ award at the World Superyacht Awards in 2016 and the ‘Best Asia Built Yacht’ at the Asia Pacific Boating Awards in 2015. The company has announced that its raised pilothouse (RPH) series will now be available in both sport and sky-lounge layouts. 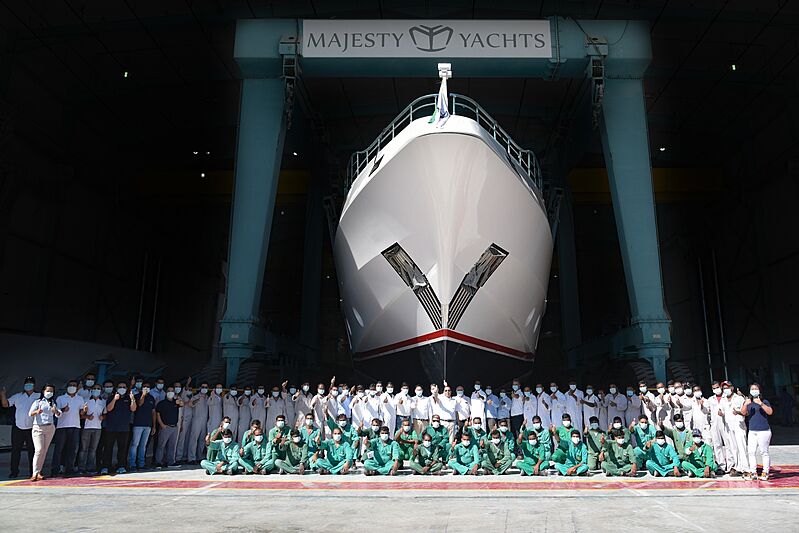