More news form Jeroen Minnema of the Ocean Independence Antibes office as he has just announced a major price reduction of EU 950,000 for the Mangusta 92 Elektra’s. The 28 metre superyacht was built by Overmarine in 2005 and is now asking EU 3,800,000. 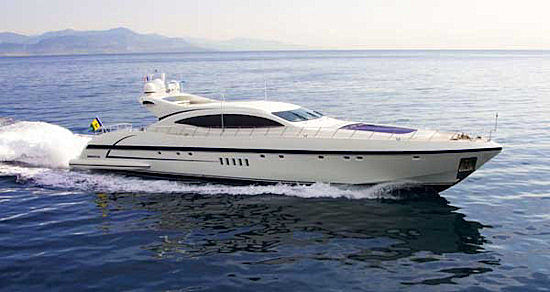 Jeroen tells SuperYachtTimes.com, “The owner must sell the superyacht before the summer and this price reduction makes Elektra’s the best deal on the market for a Mangusta 92”.