The Overmarine 28-metre Mangusta 92 motor yacht Kampai has been sold. Kyle Dunn and Chris Daves of Dension Yachting represented the seller, while Barin Cardenas of Yacht Creators introduced the buyer. 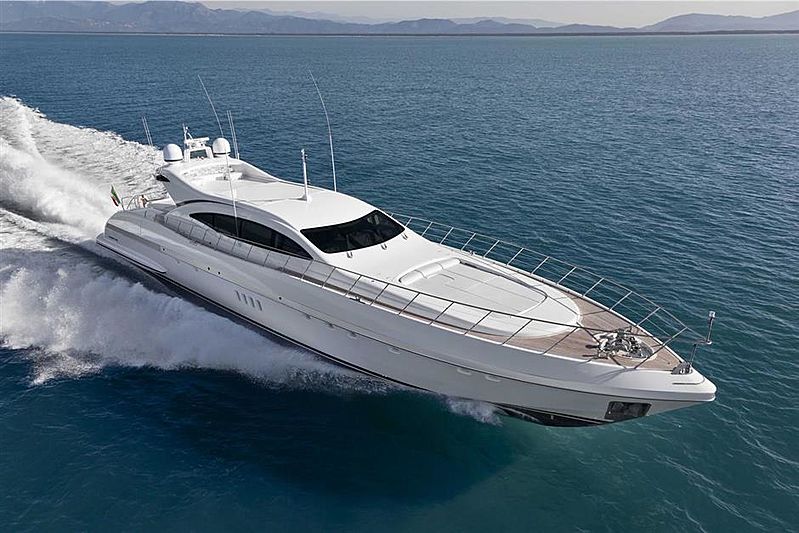 The sports motor yacht, built in 2005, features exterior designs by Stefano Righini Design, while her interiors come from the boards of her builders, Overmarine. The motor yacht Kampai sleeps as many as eight guests between her four staterooms, and also hosts an additional crew of three.

The motor yacht cruises at 28 knots, with top speeds of 32 knots. She is currently located in Miami Beach. Kampai had a last known asking price of $1,570,000.