Last week, the 45.5-metre Mangusta Oceano 46 superyacht was launched in Viareggio, Italy by the shipyard Overmarine. 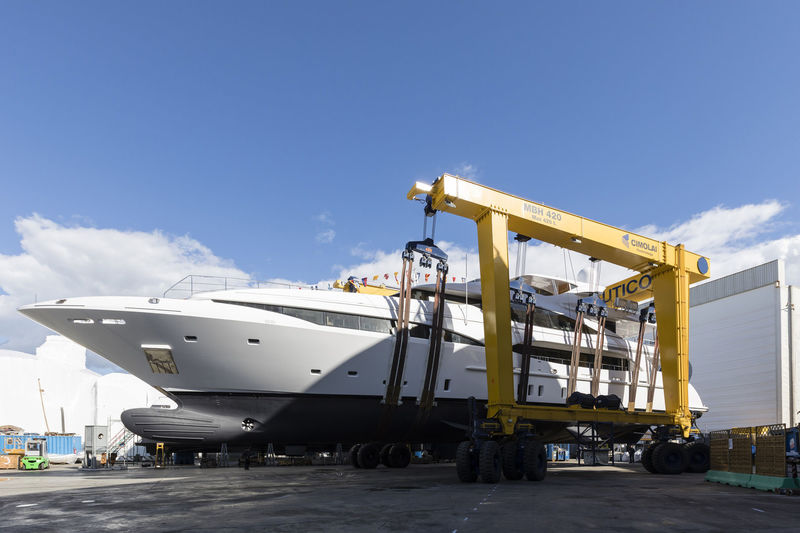 Photo: Overmarine Group
The Mangusta Oceano 46 is the third displacement vessel launched by Overmarine over the last two years and features naval architecture by the shipyard, with her exterior design by the Italian studio Stefano Righini. Her fully custom interiors are by Alberto Mancini from AM Yacht Design.

On board, she accommodates 12 guests across six cabins, comprising one master cabin, two doubles, two twins with two additional Pullman berths and a crew of nine who are also accommodated on board.

According to the shipyard, this latest yacht in the Mangusta Oceano range aims towards comfort on board, great ergonomics and will combine both privacy and the freedom of movement for both her owner and her guests. In addition, on a technical level, the 45.5-metre vessel will boast high range values at various speeds and feature excellent noise reduction levels on board.

Powered by twin diesel 1529 hp engines, the Mangusta Oceano will have a maximum speed of 15 knots and a cruising speed of 12 knots. 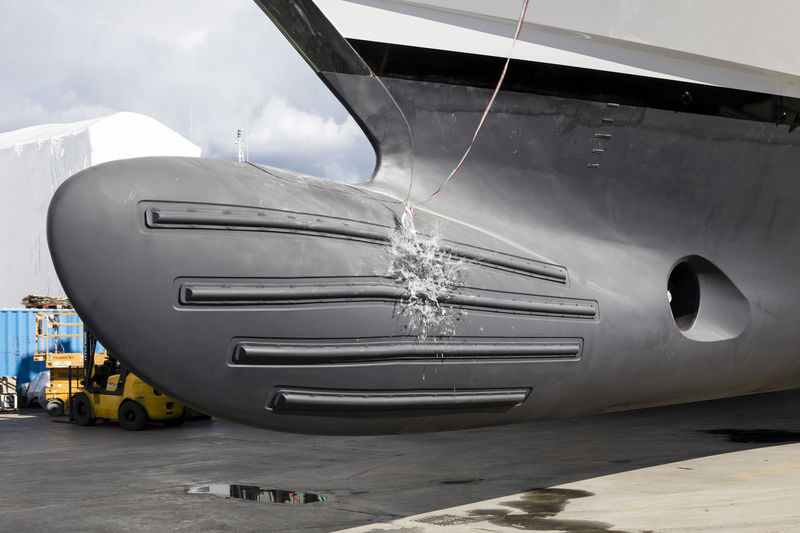 This year, Overmarine is also expected to launch the including the flagship of their fleet: the 54-metre Mangusta GranSport 54 alongside three Mangusta Maxi Opens which will also hit the water over the next 12 months. 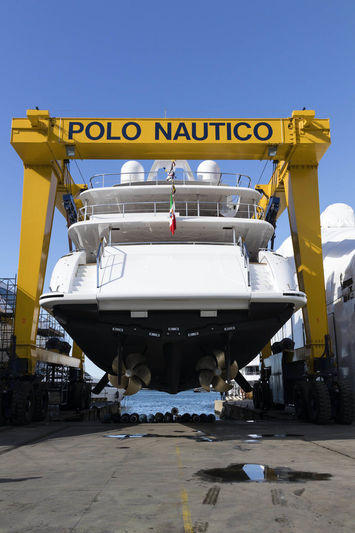