Denison Yachting has announced the sale of the 32.97-metre sloop Marae (ex: Paraiso). Built by New Zealand builder Alloy in 2004, Denison’s yacht broker Tom Cleator represented the buyer during the transaction, while the seller was represented by Jamie Small from Burgess. 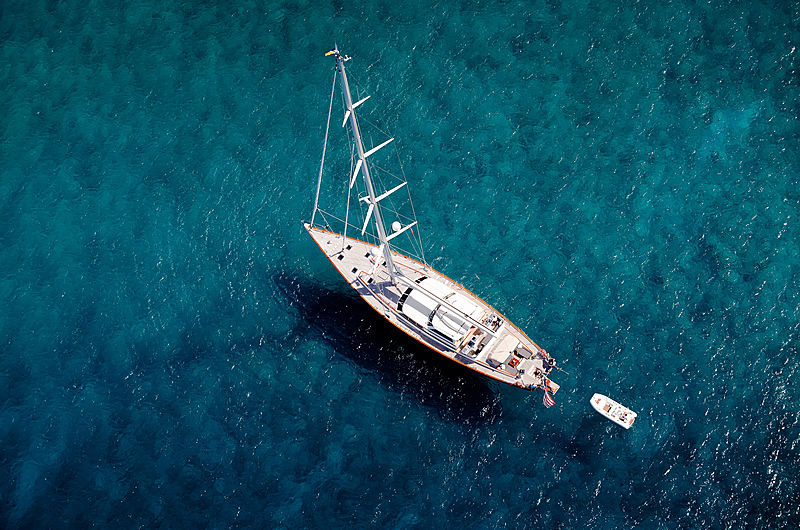 Photo: Jeff Brown / Jeff Brown / Breed Media"We are very appreciative of the great team of people that supported us in our ownership of Marae," said Mark Shores, former co-owner of Marae. "Our great crew, the MCM team, Doyle Sails, Breed Media, Nicholson Yachts, Burgess, Ted Fontaine, and many others! "
Featuring an exterior and interior design by Fontaine Group, Marae was awarded the both International Super Yacht Design and Best Sailing Yacht in 2004, thanks to her clever layout and functionality. Undergoing refits in 2009 and 2014, she was given a new paint job, new guest amenities such as water toys and upgraded to feature the latest entertainment systems. Her galley was also recently refitted. 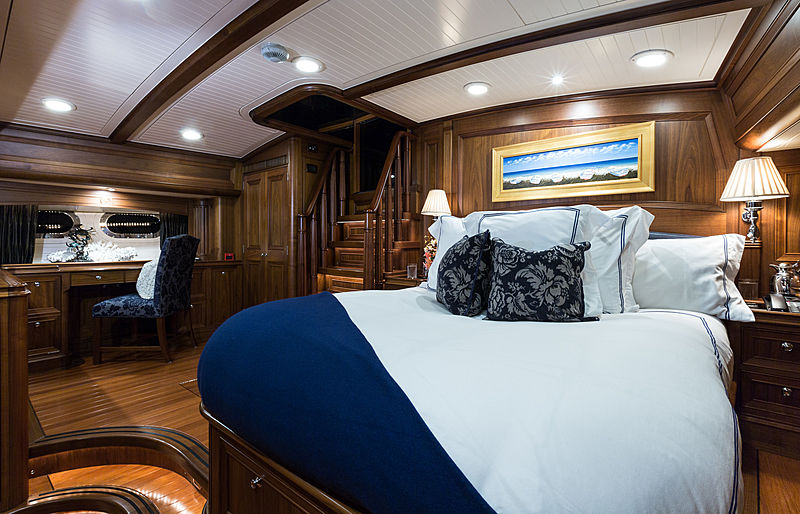 Photo: Jeff Brown / Jeff Brown / Breed MediaAble to accommodate six guests in three spacious staterooms, including the master cabin, a double room as well as a twin with Pullman berths all with en-suites, Marae also has room for a crew of four. Key features on board include a large bar in the upper salon for entertaining, a Williams 505 turbojet tender and custom artwork. Powered by twin lugger L6108 diesel engines, she has a top speed of 12.5 knots and a cruising speed of 11.5 knots. 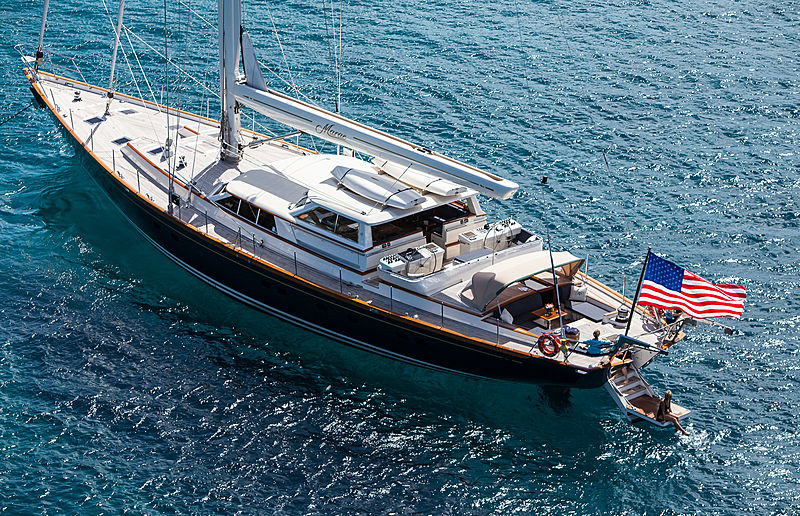 Photo: Jeff Brown / Jeff Brown / Breed MediaMarae was listed with an asking price of $4,950,000 at the time of her sale.

Charter deal of the week: the 33m sloop Marae at the America's Cup