Camper & Nicholsons have announced the sale of superyacht Mazu by Walter Sea. Launched in 2010 by the Chinese shipyard Cheoy Lee, the 46 metre (150'11) Mazu is the second yacht of MCC's Marco Polo Transocean Explorer. 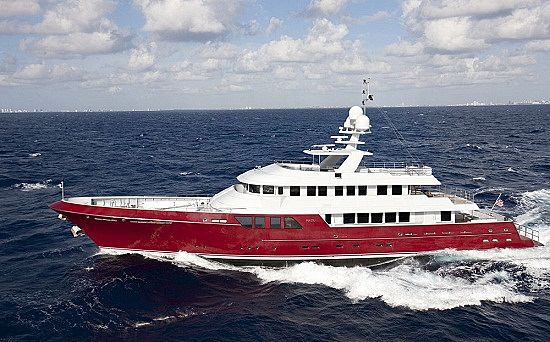 Superyacht Mazu has a 6,600nm range at 12 knots, burning only 155 litres per hour. The yacht’s top speed is 15 knots and is designed by Ron Holland, with interiors by KCA International. 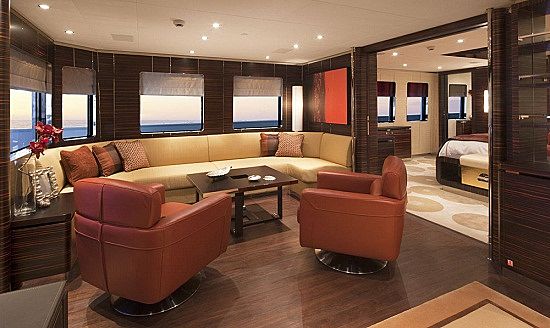 Mazu has enough space for up to 10 guests and a crew of 12. The owner’s deck features a penthouse suite, complemented by a VIP double, a guest double and a twin cabin on the lower deck. It is also possible to turn the gym into a single room.