The Antibes Yacht Show has announced that the 44.80m (147ft) sailing yacht Mari-Cha III will be attending this year’s show. 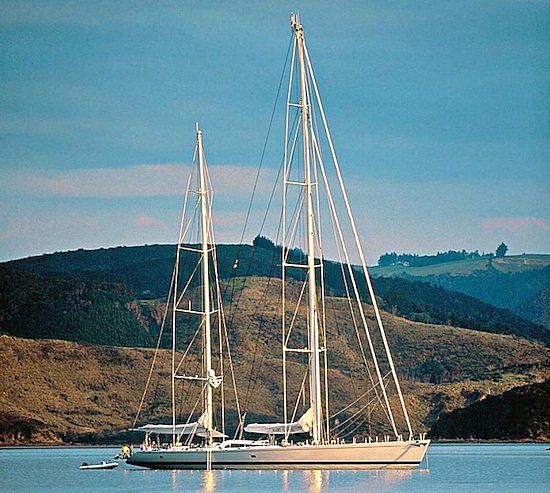 Mari-Cha III was built By Sensation Yachts in 1997. Philippe Briand is responsible for her beautiful architecture and John Munford Design created the concept for her interior design which can be described as stylish and luxurious. The experience of cruising in one of the fastest ‘super sailors’ would be a delight for everyone on board. 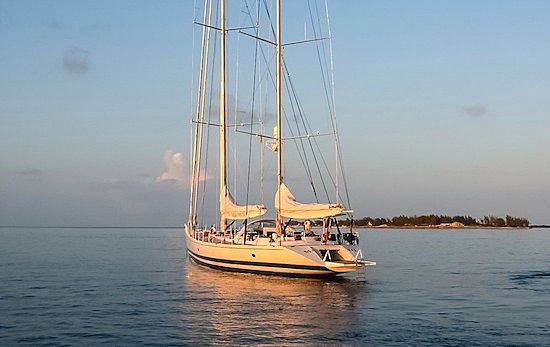 Mari-Cha III is distinctive by her sleek hull and huge ketch rig that also confers enormous benefits in terms of speed, weight to sail area ratio and efficiency. She has a moderate draught for a yacht of her size which gives her the ability to explore most of the world’s magnificent anchorages. Her light interior can be partially dismantled to reduce weight for racing programs. 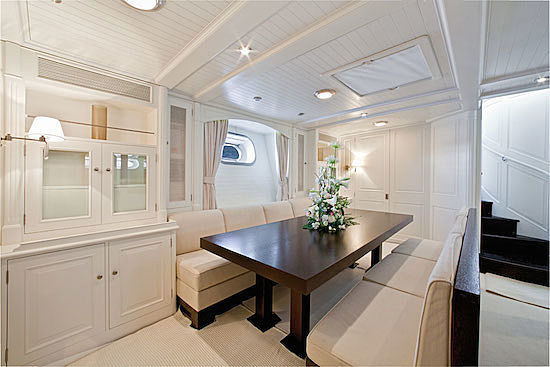 The interior space of the yacht includes a large master cabin with ensuite and a smaller cabin with upper lower berth. In addition there are two double ensuite guest cabins. The living and dining rooms are large enough to cater to 10 people and the crew quarters can accommodate 8 people. Mari-Cha III is equipped with the latest technology which is very well combined with her marble surfaces, beautiful fabrics and luxurious accouterments. Mari-Cha III adds up to its extras with her two benches which are perfect for those who want to relax outside.