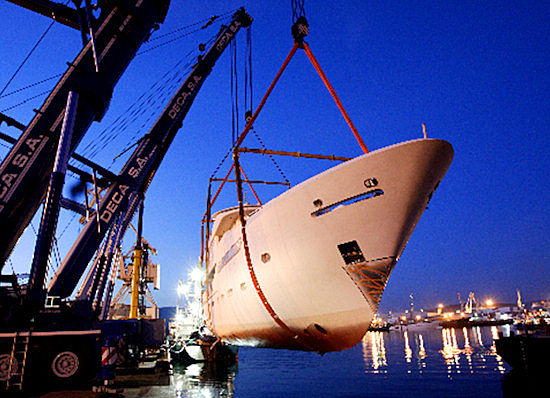 Project Y0101, with a 393 GT tonnage, is fitted with two MAN engines which enable it to reach a maximum speed of 13.5 knots. The long range displacement superyacht complies with Lloyds and MCA standards. She is built with views to commercial operation including in Spanish waters, and designed with an ideal 5-cabin layout with a full-width Master cabin on the main deck. 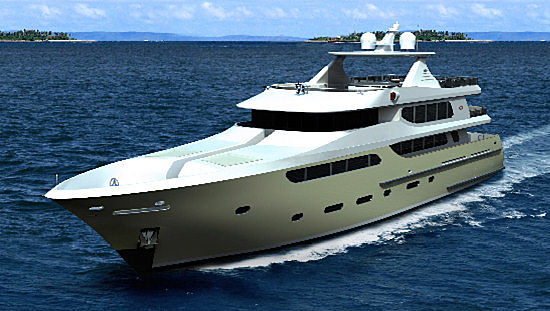 These first two vessels of Marin LuxurYachts are part of a healthy order book, including several megayachts for private use of up to 60 metres long and a 136 metre long passenger sailing ship. This huge vessel, which will be called the Hussar, will be the largest sailing ship ever built. 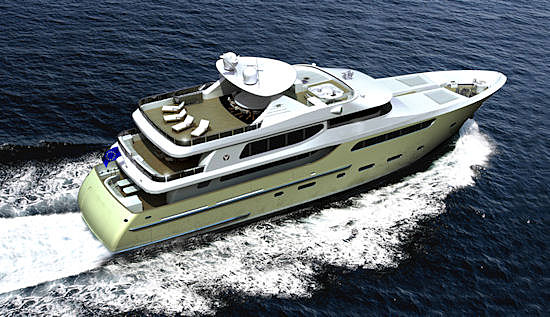 In her final phase of construction, Project Y0101 is offered for sale through Jonathan Syrett of Camper & Nicholsons International, asking EU 11,975,000.