The Spanish brand Marin LuxurYachts, which belongs to the shipyard Factoría Naval Marín successfully undertook the technical launching of its first two megayachts with steel hull in early March 2009. The first of those vessels is a 40 metre long luxury cruiser and the second one is a 42 metre long schooner of classical inspiration. 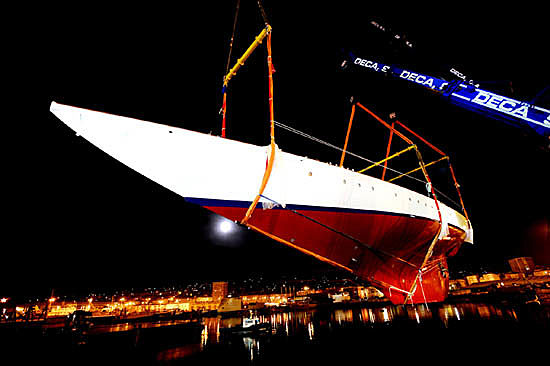 This beautiful sailing-ship, called Elena, has been commissioned by a British owner. The shooner is a replica of the vessels that competed in the America’s Cup in the late 19th and in the early 20th century. It is a tribute to sailing. The design of the original classical vessel was done by the mythical Nathanael Herreshoff, known as "the Wizard of Bristol", and considered to be the father of modern yacht sailing. 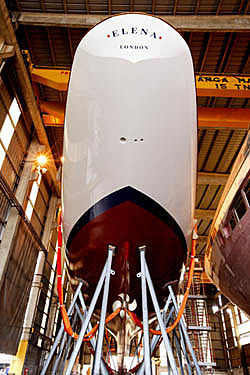 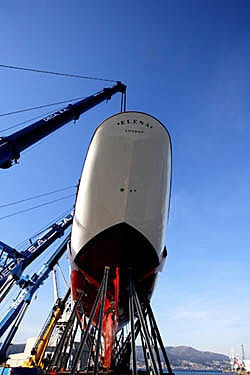 Elena will participate in classical regattas, but with all the interior comfort of a 21st century vessel. The Spanish shipyard Factoría Naval Marín will launch these first two vessels in a major event which will be widely publicised and which will be held in the late summer of 2009. Among other projects, FNM is building the largest sailing ship ever built, Hussar, which will be 136 metre long.