Recently the Vigo based Marin LuxurYachts, the superyacht brand of the Spanish shipyard Factoria Naval Marin, launched their first two superyachts and SuperYachtTimes.com was there.

The first vessel is the 42 metre schooner Elena, which is a replica of a design by the Legendary Nathanael Herreshoff. Ordered by a British businessman, she will be made available for charters and compete in classic regattas. A full report on Elena will follow as soon as the sailing yacht has been delivered. 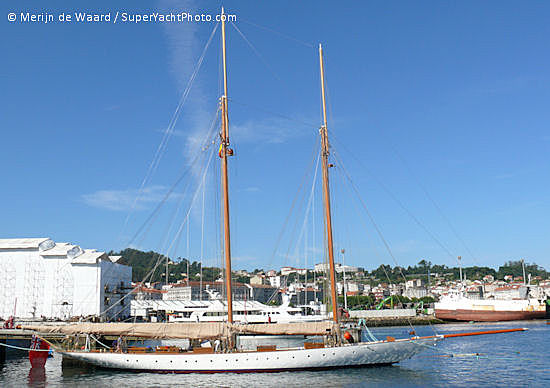 The second superyacht Marin LuxurYachts launched, was the 40 metre motor yacht Y0101. Designed by Acubens, she features all the latest in technology. Y0101 is currently being completed for her Italian owner and offered for sale through Camper & Nicholsons International. 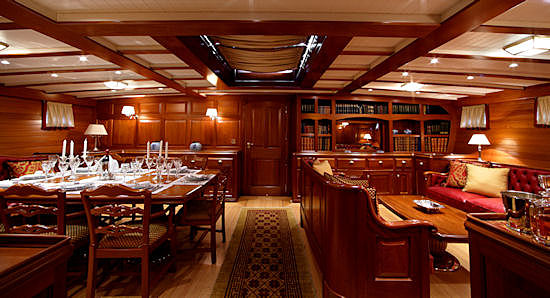 Marin LuxurYachts has a strong order book, in addition to Elena and project Y0101, they have a further 3 superyachts under contract, as well as the 136 metre sailing ship Sea Cloud Hussar.

A 60 metre superyacht is currently under construction for a Spanish owner. The contract is valued at EU 36,000,000 and the yacht is scheduled for delivery in 2010. Among her special features are a large swimming pool and a glass elevator. 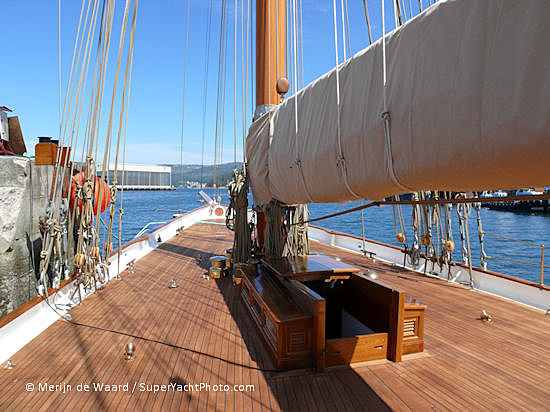 A second motor yacht is also under contract. Measuring 45 metres, the superyacht is designed by Reymond Langton Design for an experienced German owner. Like the 60 metre superyacht, the 45 metre will also be delivered in 2010 and Marin LuxurYachts valued the contract at EU 20,000,000.

The last and the most recent order is for a 47 metre schooner, for delivery at the end of 2010. Like Elena this superyacht will also be a replica classic sailing yacht; however details are still scarce at present. 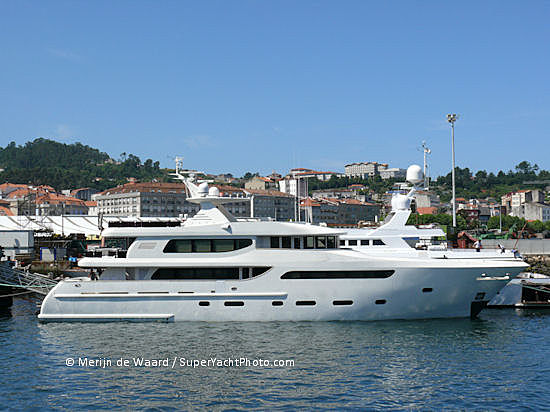 Although still an unknown name in the superyacht industry, Marin LuxurYachts is definitely a name of which we will hear a lot more in the (near) future, stay tuned.