The results of the CNBC Europe & Africa Property Awards 2008 have just been revealed and Marina di Varazze has won the award in the category of “Marina Development Italia”. The award will be presented at a glittering gala dinner to be held at the Sheraton Park Lane Hotel in London on 27th September.

The fact that Marina di Varazze earned one of these coveted awards is sure proof that Italy cannot only compete but also triumph within the highly competitive Europe & Africa property arena. Having been given this high recommendation by its peers, the company is now entitled to display the CNBC Europe & Africa Property Awards’ logo with pride. This symbol of excellence will be recognised and appreciated by the public who are becoming increasingly well informed and discerning about the properties they seek to buy. 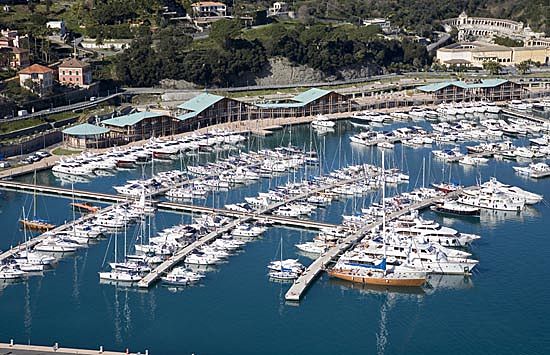