A cluster of Catalonian marinas are remapping and honing their specialities in a bid to provide unparalleled service. Part of this cluster is the Marina Port Vell, which will capitalise on its stellar hospitality for superyachts with an expansion of 23 new superyacht berths. 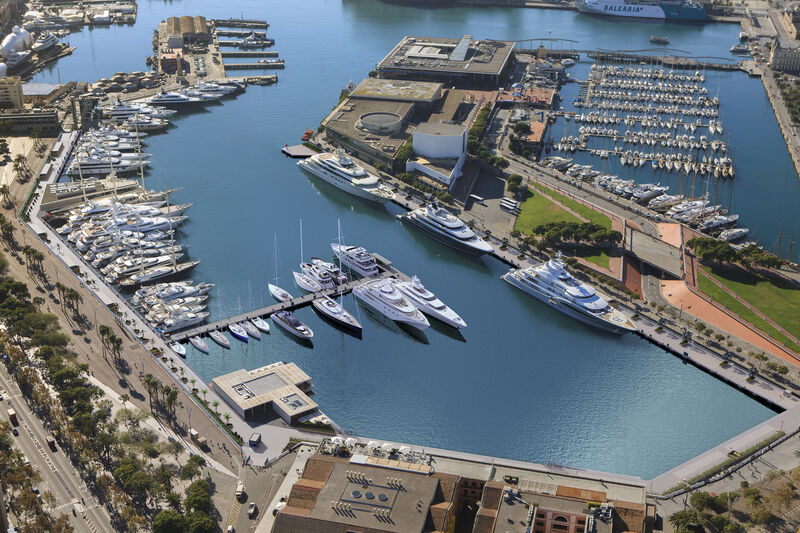 This expansion of Marina Port Vell has been made possible thanks to its newly acquired €20,000,000 investment. With this investment, the marina will focus on three key areas: the reconfiguration of its marine basin, a landscaping project and the installation of a new 510 metre bunkering system. All three developments are set to bolster the experience for the in-house team as well as the crew, captain and owner of every superyacht that chooses to berth in the heart of Barcelona at Marina Port Vell. 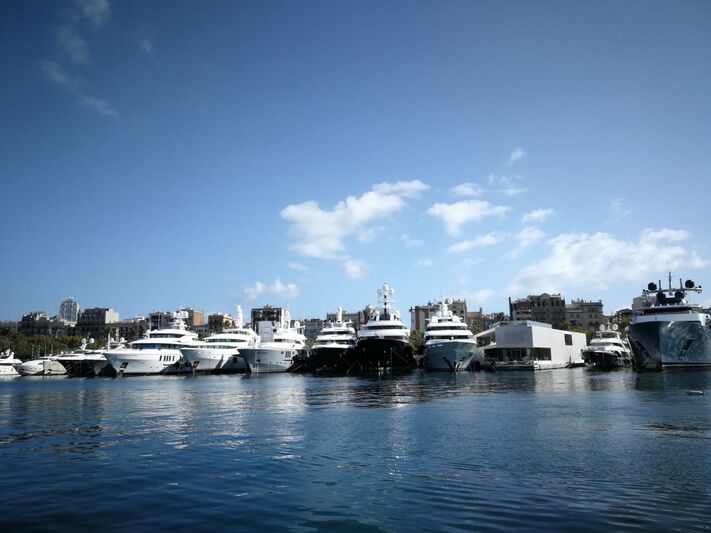 The main project is the reconfiguration of the marine basin that will allow Marina Port Vell to host up to 65 70-metre superyachts at one time – a 40 percent increase to what it can currently take in. Those berthing at the marina will be received by a team of highly qualified specialists who can cater to all the ship's needs, while the site itself is brimming with activities and amenities which adds colour to the community ecosystem – and, of course, the city of Barcelona itself is just a stone's throw away. 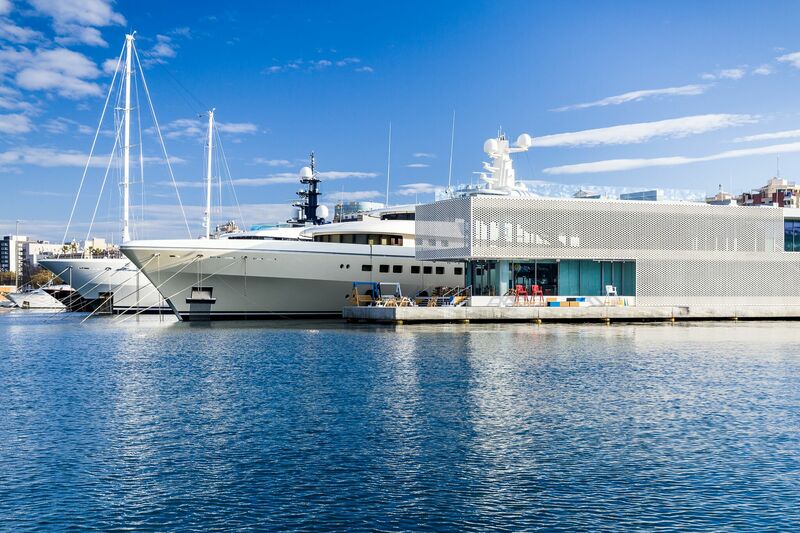 Crew retention is usually a major issue for marinas as boredom can easily strike when a yacht is berthed for long periods of time. Marina Port Vell lacks this concern as not only does the marina have its own vibrancy, but being as Barcelona is on its doorstep, the crew has so much on offer from this rich cultural centre that pulls out all the stops when it comes to social affairs. The same is true for charter guests who will undoubtedly take advantage of Marina Port Vell’s location and indulge in the Catalonian lifestyle. 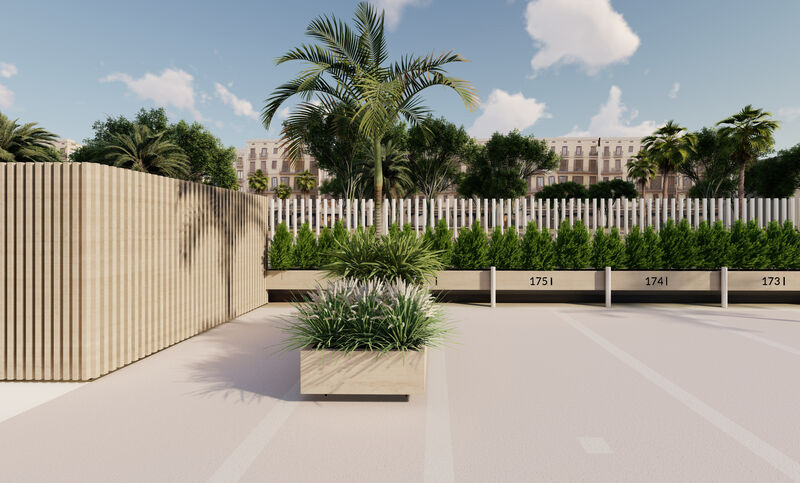 Marina Port Vell will also be the first marina in Europe to have such an extensive bunkering system. Superyachts can refuel at each berthing spot, thanks to the extensive piping system being installed. There will no longer be any hassle or movement involved to refuel. There will also be a lot less risk from manoeuvring the fuel in tankers around the site.

The overarching philosophy at the marina has always been sustainability and this expansion will further emphasise this commitment. Ignacio Erroz, General Manager of Marina Port Vell, has developed the plans with Deloitte consultancy to ensure that the site continues to be clean, efficient and with as little environmental impact as possible. 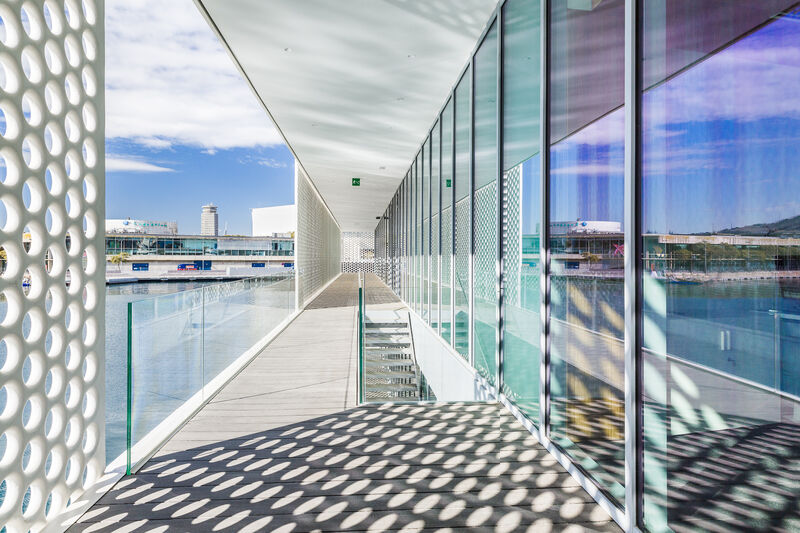 The new landscaping project will mirror the sustainable heart of the marina as natural materials will be installed in place of metal structures. There is also going to be plenty of greenery such as palm trees and potted plants which will give the marina a much warmer and welcoming feel. The team itself will be heavily involved in cleanup projects to ensure that the environment stays healthy at all times. 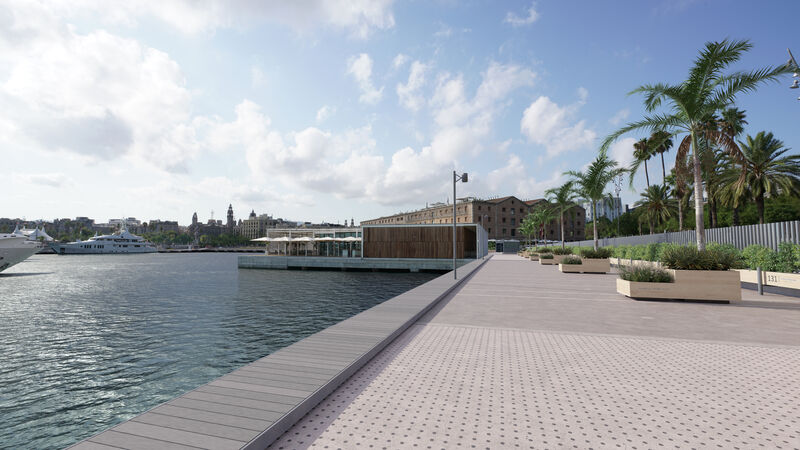 Ignacio Erroz has spoken out about the project, commenting: “The objective of Marina Port Vell Barcelona with this plan is to enhance its capacity and strengthen its specialised ad hoc services for large vessels. By doing so, the marina pledges its commitment to positioning Barcelona as a leading destination for superyachts in the Mediterranean, strengthening the city’s foremost position in the segment.” 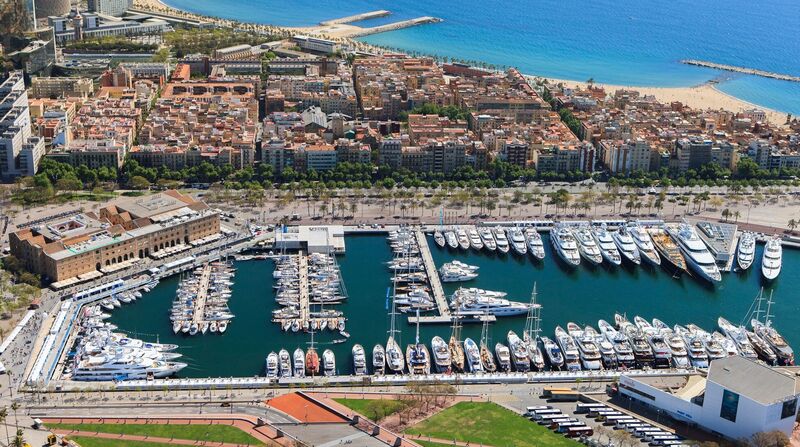 The work will begin during the first quarter of 2022 and will take around 14 months to complete.