The Italian Altagamma Council announced seven new Ambassadors of the Italian Excellence recently, amongst which was designer Mario Pedol of Nauta Yachts. The man behind the design of the world’s longest yacht, Azzam, was honoured during a gala dinner in Rome for his role in promoting the unique qualities that go into the best of Italian products and lifestyle worldwide. 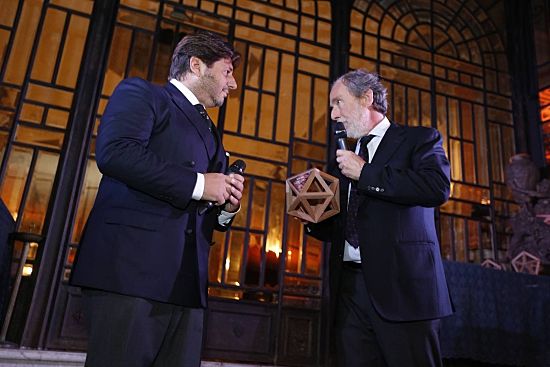 Lamberto Tacoli, Vice President of both Altagamma and Nautica Italiana and President and CEO of CRN, presented the award to Mario Pedol. “Mario Pedol is unanimously considered to be one of the most important designers of top level yachts, and he collaborates with the most important shipyards in the world. has brought Italian competence, entrepreneurship and Italian style to the most beautiful yachts in the world and we are happy to welcome him as an Honorary Member to the Fondazione Altagamma.” 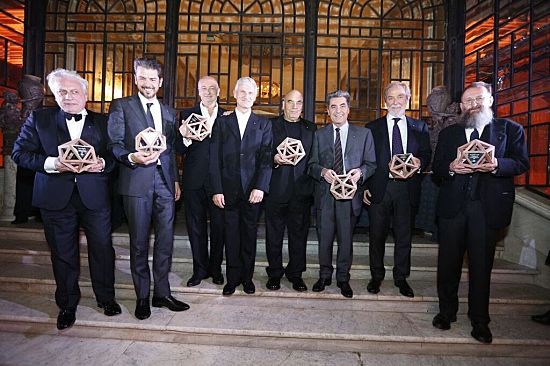 Created in 2002, the Altagamma Honorary Council sets out to merge business relationships with international companies who contribute to the promotion of the Italian tradition and lifestyle within their own company.