The 53.8-metre Mariotti superyacht Rahil has been sold in France after just under two years on the market. The deal was concluded by SSH Maritime who represented the seller and Vassilis Fotilas of Fraser who introduced the buyer. 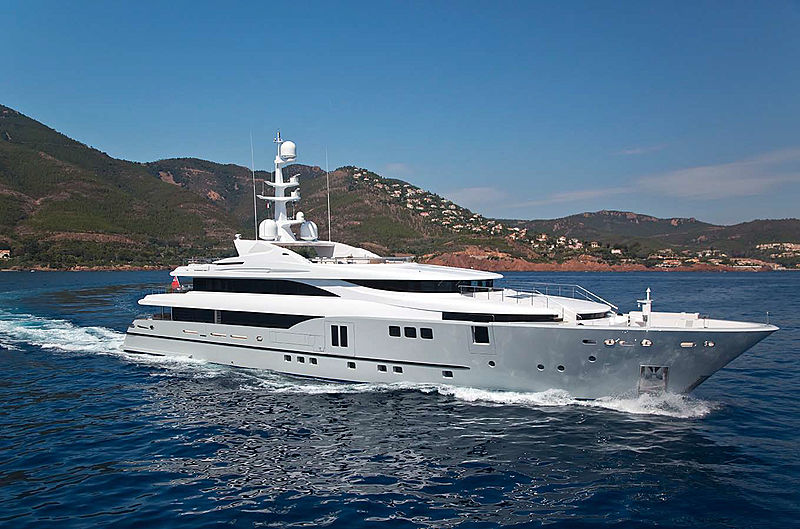 Photo: BurgessRahil was built in 2012 by Mariotti and has only ever been used privately by her original owner since her launch. She features naval architecture from her builder, while her exteriors and interiors were penned by Luca Dini Design & Architecture. Rahil has a steel hull and aluminium superstructure. 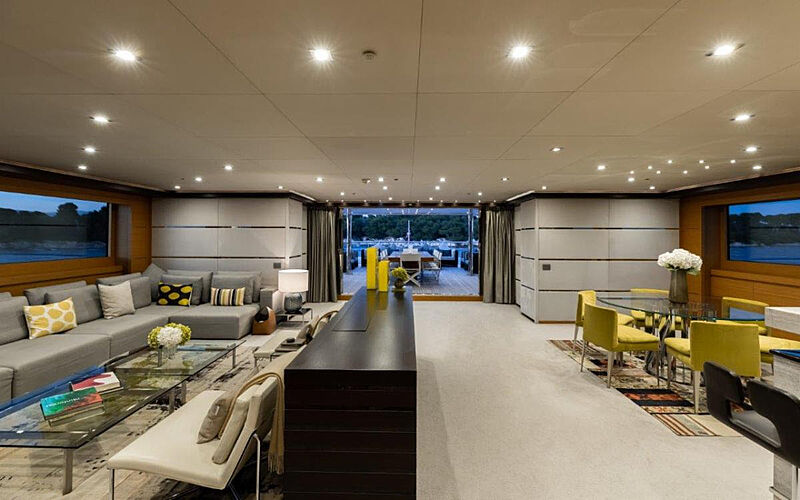 With a 10.5-metre beam, Rahil has a full-beam upper deck lounge and a large main saloon. She can accommodate up-to 12 guests across six staterooms, including a spacious master suite on the main deck with fold-out balconies to both port and starboard. 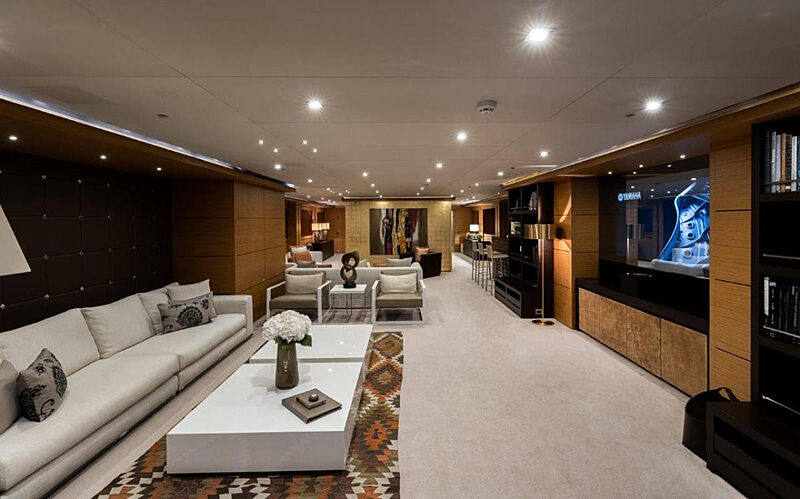 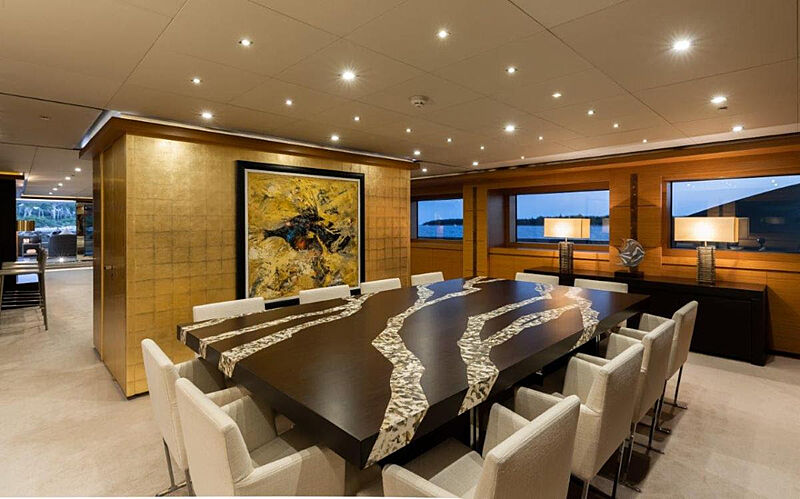 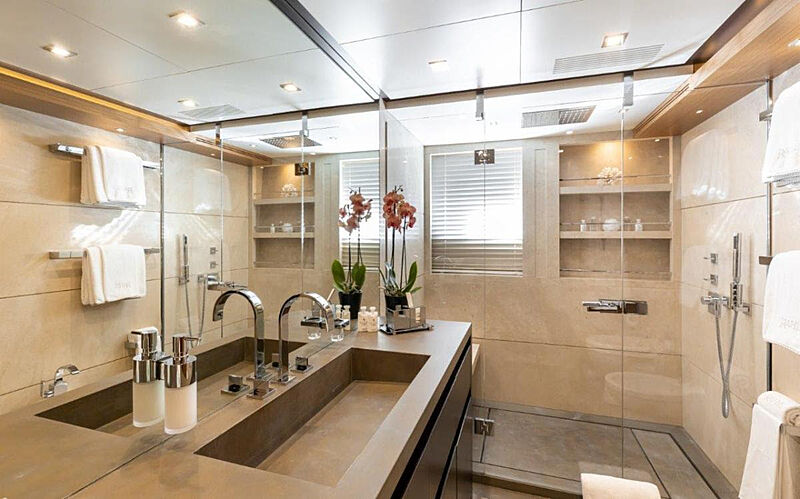 Rahil features a large sun deck which has a Jacuzzi forward with uninterrupted views surrounded by sunbathing beds, a bar, lounge seating, and al fresco dining. 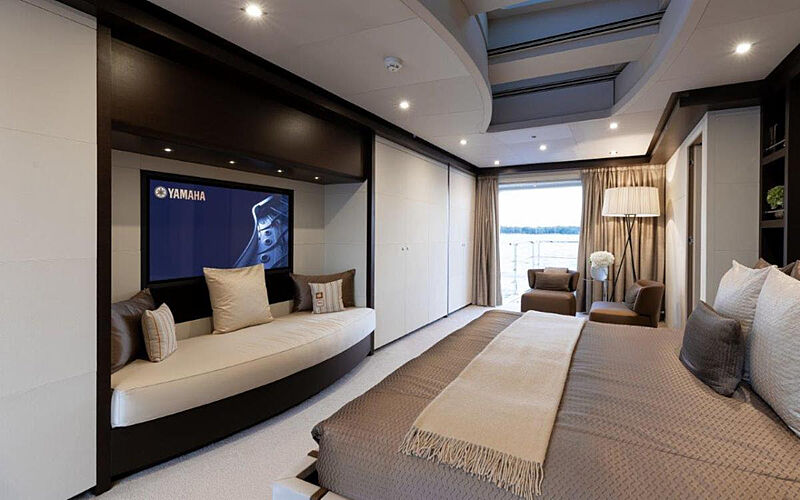 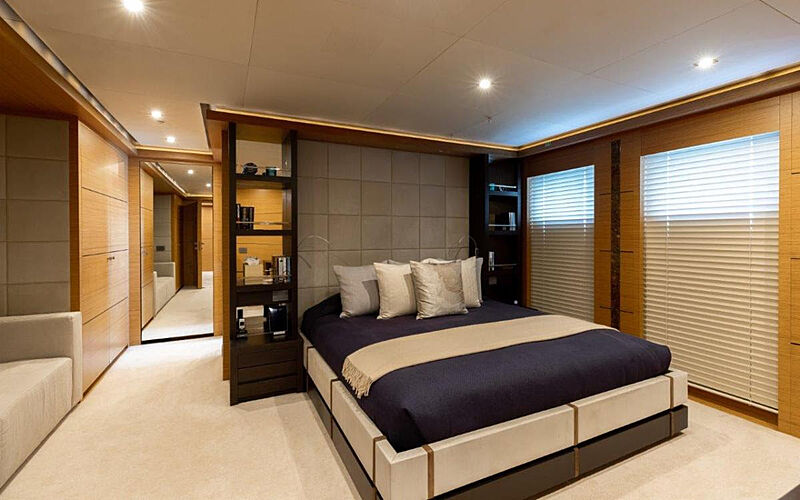 Performance-wise, Rahil is powered by twin Caterpillar diesel engines, giving her a top speed of 17.5 knots and a cruising speed of 14 knots. 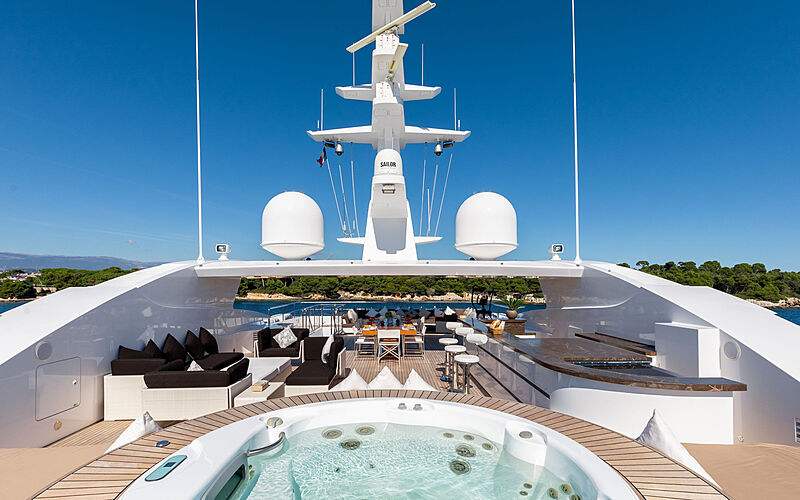 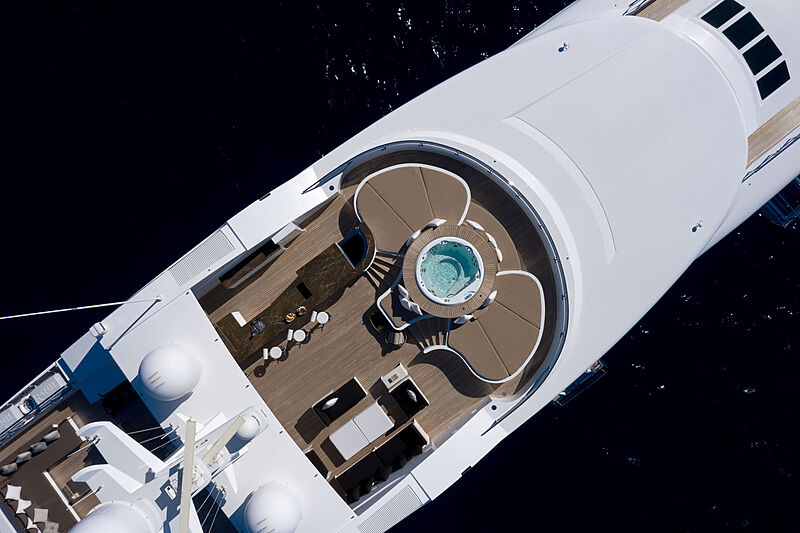