Former British professional sailor and man behind the global sports marketing agency OC Sport, Mark Turner, has been appointed as the new CEO of the famous Volvo Ocean Race. Turner will take over from 48-year-old Norwegian Knut Frostad, whom have been directing the past three round-the-world race events since 2008. 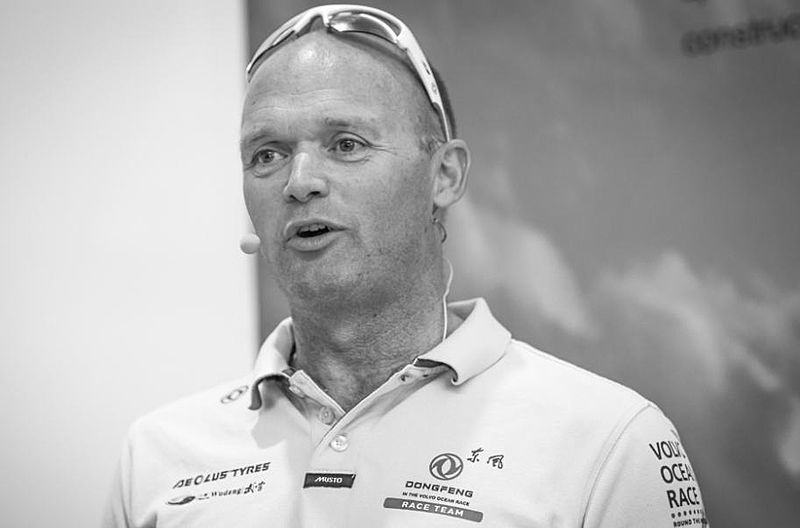 “It is a significant responsibility for me to take over the leadership from Knut, who has doen such an excellent job of transforming the race in to the sport’s biggest and most commercially viable top-level event,” said the 48-year-old Turner.

Turner competed in the event himself in 1989-90 when it was still known as the Whitbread Round the World Race, and more recently initiated the Donfeng Race Team project who took part in the 2014-15 edition of the Volvo Ocean Race. The official handover will take place onJune 7this year.