Coming from a family of keen sailors and naval architects, Jeremy Comport has been interested and involved in the maritime world since day one. Having built a career as an entrepreneur-broker, Jeremy is now getting comfortable at Ocean Independence as a leading sales broker. For the past year, he has been working from the French Riviera office on sales and the company’s status in the increasingly thriving Asian market. The recent sales of the 2010 Benetti 47m Imagination and 43m explorer Axantha II have been due to the work of Jeremy, who is also busy representing the 39.3-metre new-build CdM project Flexplorer and the 64.5-metre classic wooden three-mast schooner Mikhail S. Vorontsov, which is where we meet on board during the Monaco Yacht Show. 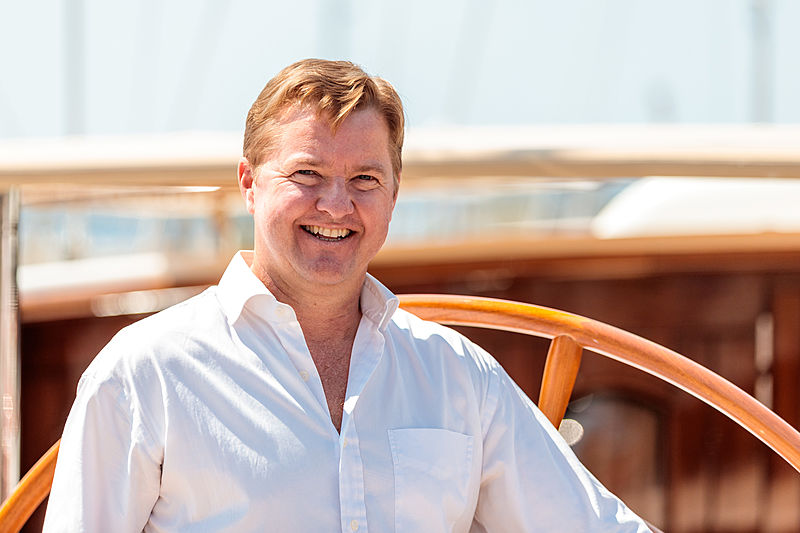 For nearly twenty years I was working for Camper & Nicholsons and maintaining Seanergy - a company I formed with my business partner in Hong Kong. I terminated with Camper & Nicholsons as I needed a change. I had been speaking with Toby Maclaurin and Peter Hürzeler on and off for a number of years regarding projects, and we found a very nice arrangement where I could work as a broker under Ocean Independence. Ocean Independence then bought a majority stake in my Hong Kong business because my business partner was looking for an exit and wanted to retire, so now Seanergy is a joint venture partnership with Ocean Independence. Under the guidance of Toby, I am responsible for the Asian market predominantly, but also have a number of clients all over the world.

What do you enjoy most about the life of a superyacht broker?

The single thing I like doing more than anything is negotiating a deal. The boat shows are not my favourite thing as I like getting around the table and thrashing out a deal, and looking at the technicality of the deal as a transaction, and also the yacht. In Monaco, I had a very interested client who is coming back into the market and just wanted a general feel of what is going on, so we visited thirteen boats in one morning. I was exhausted! 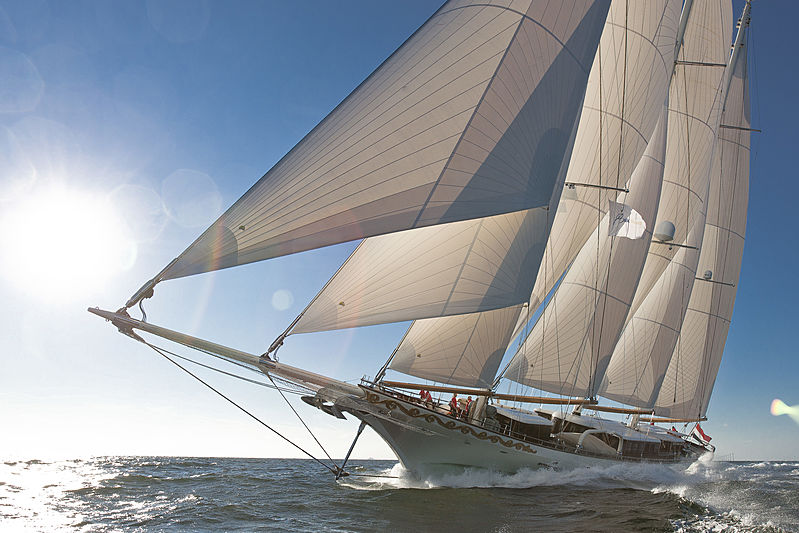 Photo: Ocean Independence What are the areas of the industry you think most need attention?

The most innovation is needed to help the availability of good crew. It is still an issue, having said that, the good owners and good captains attract good crew. In general, if the owners are reasonable, they tend to attract the good crew, but there is a very big disparity between the good crew and poor crew.

What would you like to see in the future of the superyacht market?

I think what I would like to see is a bigger effort made by companies and owners to understand that if they reduced their charter fees, they could extend the season. The season is too short… ridiculously short! We have had amazing weather in September and the water in the ocean is still warm, but by the end of August the charter season just stops. Extending the charter season is something we should all work on.

This article is featured in the latest edition of The SuperYacht Times newspaper. Subscribe now to receive your copy straight to your door and never miss another issue.