The 31-metre Hargrave yacht La Dolce Vita burnt down near Marquesas in Key West, Florida last week Tuesday after a fire broke out on the vessel’s starboard generator. All six persons aboard the yacht at the time of the incident were safely evacuated by tender and later transported ashore by rescue crew and an investigation into the cause of the fire is underway. 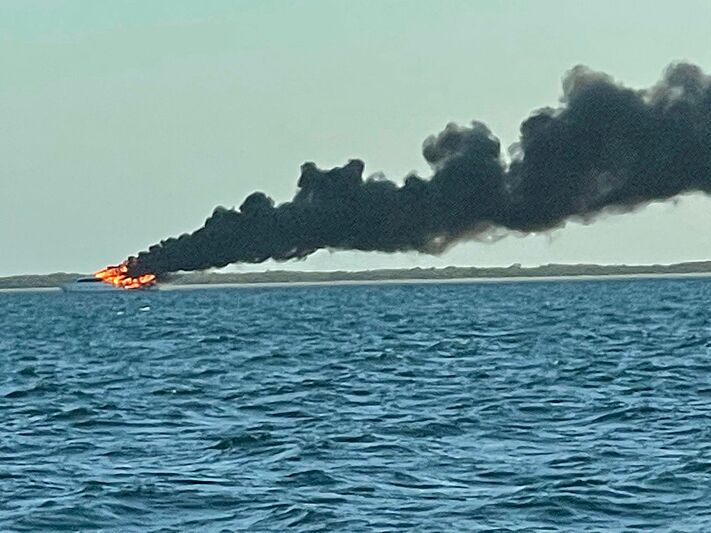 Since the incident, the U.S. Coast Guard has been busy overseeing the diesel spill cleanup that occurred as a result of the damage caused to the yacht. “The owner of the vessel is taking responsibility to contain and remove the resulting diesel spill,” the Coast Guard announced in a statement. According to reports, La Dolce Vita was carrying nearly 4,500 gallons of diesel fuel at the time and it is unknown how much was discharged. 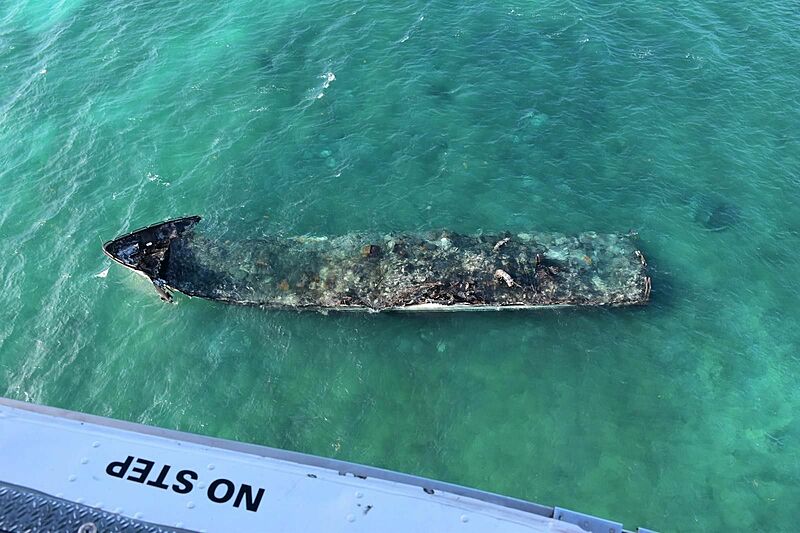