In a show of corporate strength and personal confidence, Massimo Perotti, Chairman and CEO of Sanlorenzo, has bought back the shares acquired by third-party stakeholders in recent years.

Last July he repurchased the 16% stake held by Fondo Italiano d’Investimento, sold to the venture capital group in 2010 in the wake of the financial crisis. Then just before the Christmas break, he bought back the 23% stake acquired in 2013 by China-based Sundiro Holding when it partnered with Sanlorenzo to develop the potential of the Chinese market for small boats. 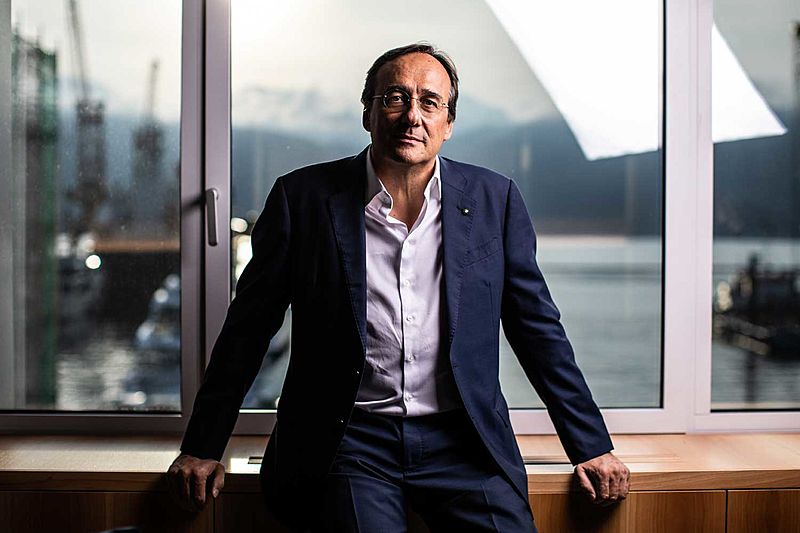 "At the time we needed to increase our working capital to support the sector in crisis, and there was also an agreement to help our partners build boats under 20 metres in China,” Perotti told the Italian daily La Stampa. “Now things have changed: boating in the region did not take off and Sundiro has a liquidity problem and needs cash, so they proposed that I buy back their shares.”

Perotti happily agreed and now owns 96% of Sanlorenzo through Holding Family Life, a holding company co-owned with his two children. The remaining 4% is held by the Sanlorenzo management. 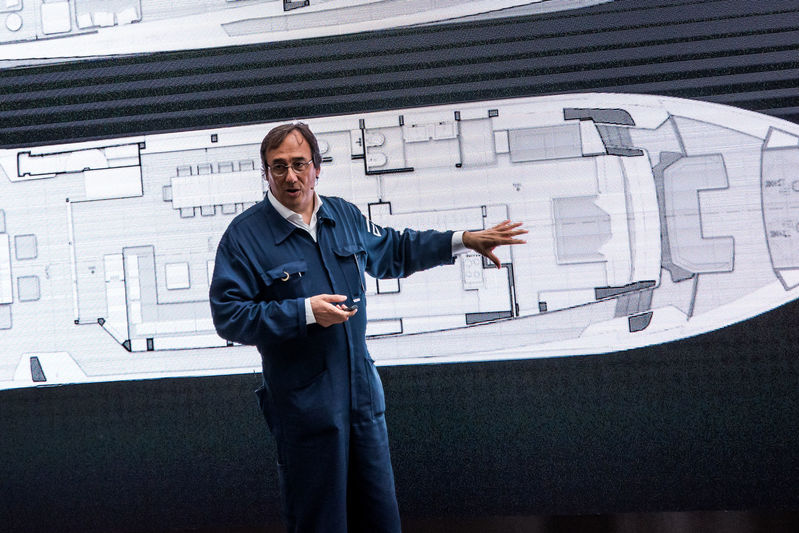 Photo: Tom van Oossanen / SuperYacht Times"We were able to complete this equity restructuring operation because we have fully emerged from the economic crisis and are reaping the rewards of all our hard work,”  Il Sole 24 Ore quotes Perotti as saying. “We are once again a 100% Italian company.”  Perotti talks about the “third phase” in the life of Sanlorenzo after he acquired the brand in 2005. There was the period of rapid expansion up until the financial crisis in 2008, when the yachting market collapsed. During the second phase, Sanlorenzo managed to side-step the worst of the downturn by maintaining production and turnover and avoiding lay-offs. It is now entering the third phase with new investment and expansion plans. “We have recorded an increase in turnover from €300 million in 2017 to €380 in 2018, and we estimate a growth of around 20% to €460 million in 2019,” he says. “And most importantly, we have a portfolio of orders between now and 2020 worth €500 million.” 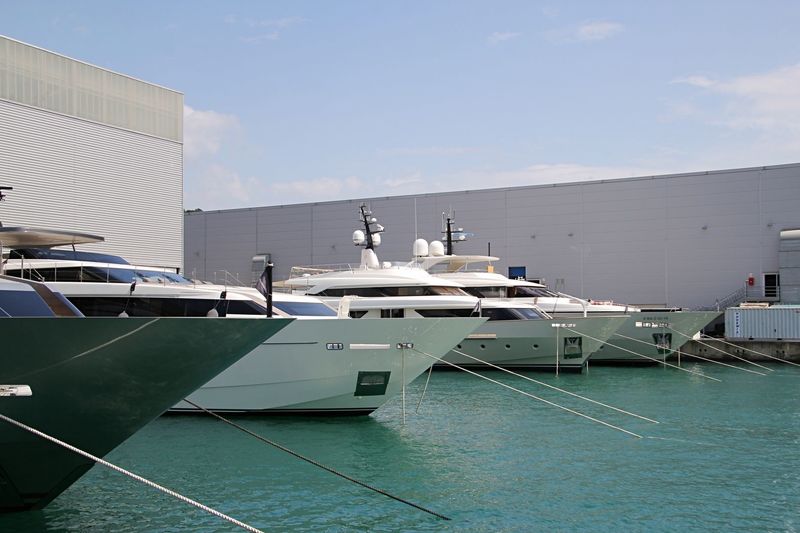 He has also revealed that he will be working with friend and colleague Carla Demaria after the CEO of Monte Carlo Yachts broke with parent company Groupe Bénéteau last November. Her precise role is not yet clear, but there is talk of further acquisitions in the pipeline:“Carla is one of the best managers in the business and will be lending us a hand to grow further, but she will not be dealing directly with the Sanlorenzo brand.”

The 5 coolest features on board Sanlorenzo’s 500EXP superyacht