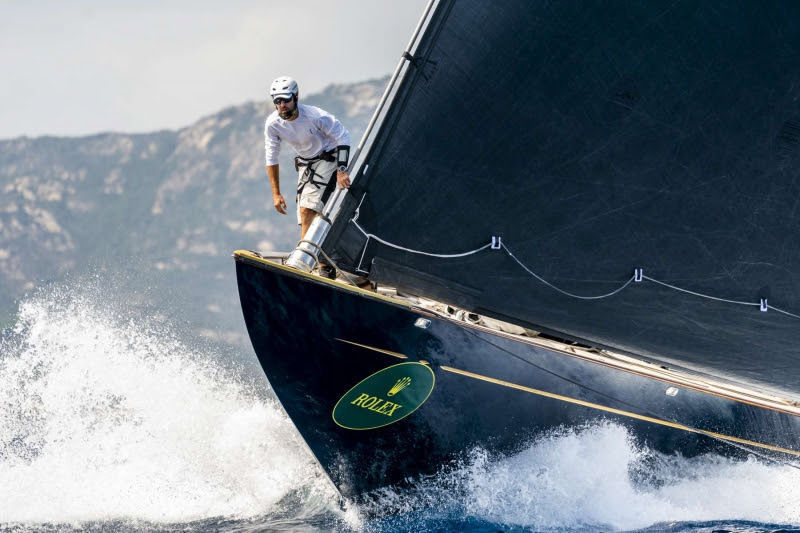 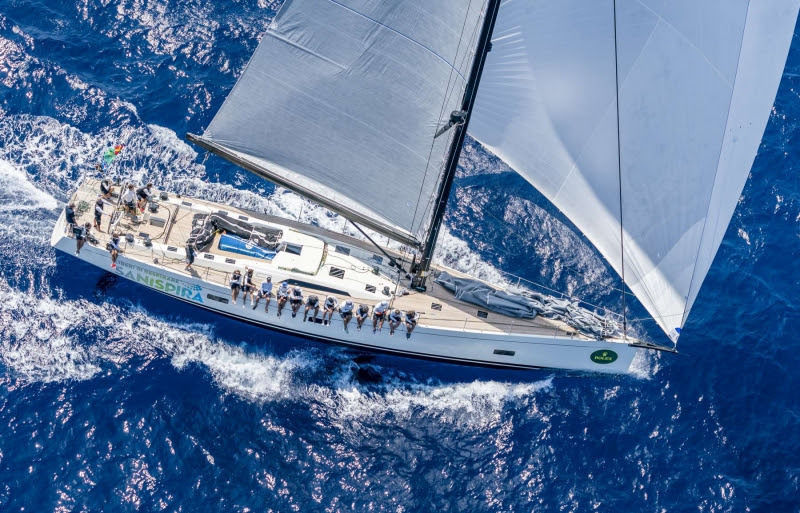 The most remarkable victory was that of the Wally 77 Lyra in the Wally class, despite this being the first ever regatta for her owner-driver, Chinese-Canadian Terry Hui. 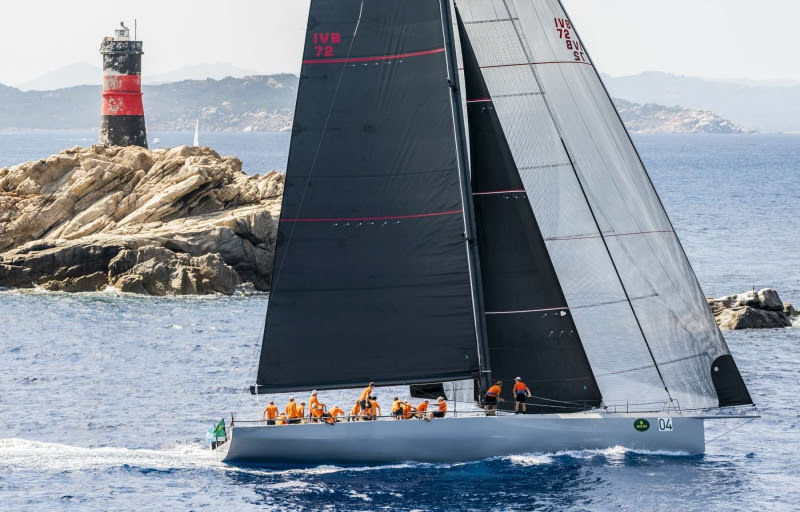 The J Class claimed the top three slots in the SuperMaxi class, with Topaz sealing the deal by one point, despite Ronald de Waal’s Velsheda winning today’s race. 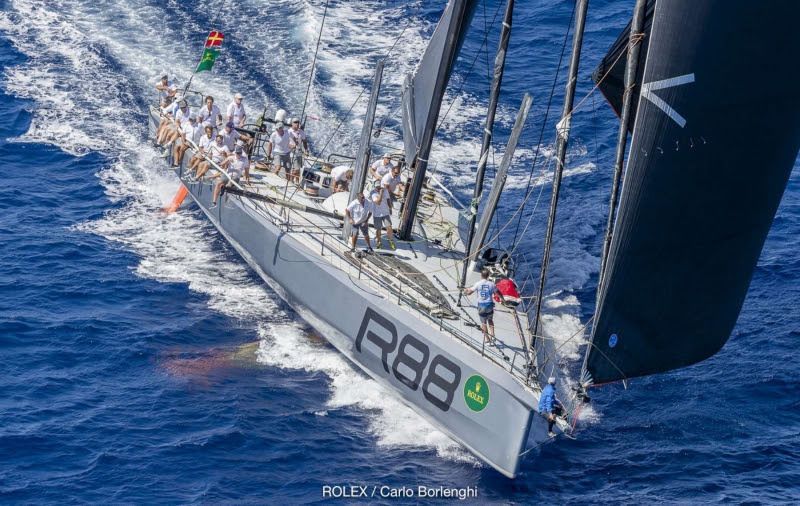 In the Maxi class, victory today for Argentinean Miguel Galuccio’s Vera was not enough to displace Massimiliano Florio’s Grande Orazio from the top spot after his Southern Wind 82 finished third today to Lauro Buoro's Wally 94.

Maxi Yacht Rolex Cup 2018 sails off to a strong start