Last week I visited the Antalya based shipyard, Mayra Yachts, and I was given a tour of the facility and introduced to two projects; a 19 metre trawler motor yacht just about to be launched, as well as the 49.99 metre superyacht Euphoria. Mayra Yachts was established in 2012 by the Prince Group, who mainly operate in the tourism industry. 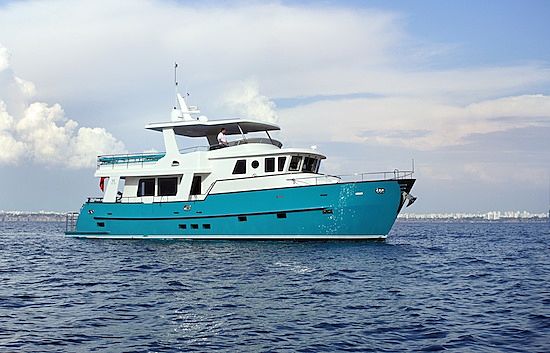 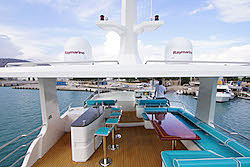 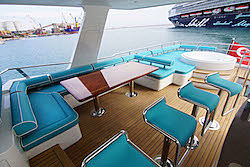 The main project of the shipyard, however, is currently the 49.90 metre Euphoria. Designed by SY Maltese Falcon designer “Ken Freivokh”, the 50 metre superyacht accommodates 10 guests as well as a crew of 9. The four deck superyacht boasts some distinctive features, with advanced glass technology at the heart of her design and large windows providing panoramic views to guests throughout. Outside, she boasts well arranged and spacious areas for al fresco dining, sunbathing and relaxation, as well as an ample Jacuzzi area on the sun deck. 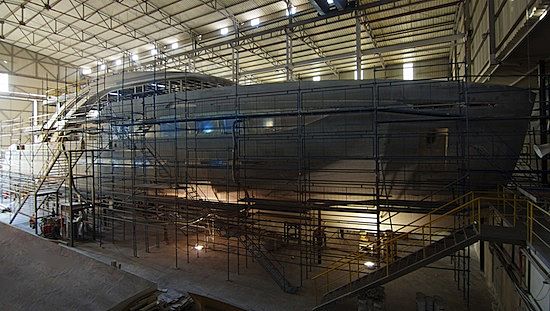 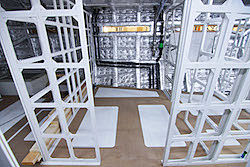 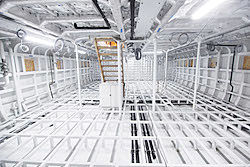 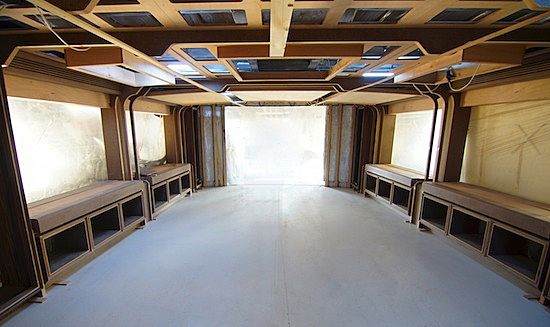 The company is currently renting a shed within Antalya Free Zone, however after completion of the first superyacht, Mayra Yachts will begin to look at a larger location to facilitate their next project, which is reported to measure around 61 metres.