Peter Wilson and Nigel Wilson, founding partners of MCM, who have been attending the Monaco Yacht Show since year one, announce that MCM will be exhibiting this year in the cool of the air-conditioned Parvis Piscine on stand QP58. Michael Tyrwhitt-Drake and Mark Dauplaise of the Yacht Management team will also be in attendance. 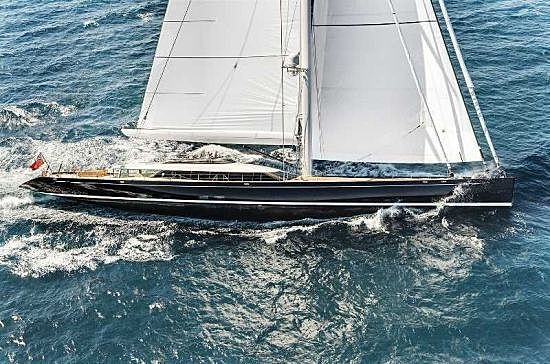 MCM was founded in 1988 by Peter Wilson and Nigel Ingram to represent, guide and assist owners throughout the construction process of their yacht. Both Peter and Nigel have an extensive background in yachting, including involvement in the build process as well as global racing and cruising. This knowledge has resulted in their impeccable track record and reputation.

MCM also offer a Yacht Management service to support the operational aspects of running the yacht. The Yacht Management division ensures consistency and continuity in providing an owner and captain with the highest level of personal service available in the industry. 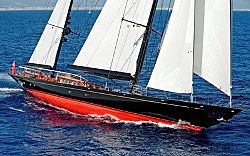 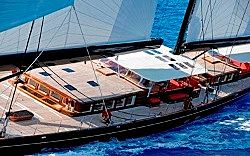 Having had six new launches at last year’s MYS, MCM can now count over 70 new construction projects delivered, many of which won various superyacht awards. Recent new builds include Kokomo, Lady B, Calliope, Marie, Nilaya and Lionheart. Others are confidential…