Following on from the successful handover of the 58.4-metre Dubois designed sloop, Kokomo, currently in Tahiti – MCM has five superyachts either launched - or very close to the slipways. 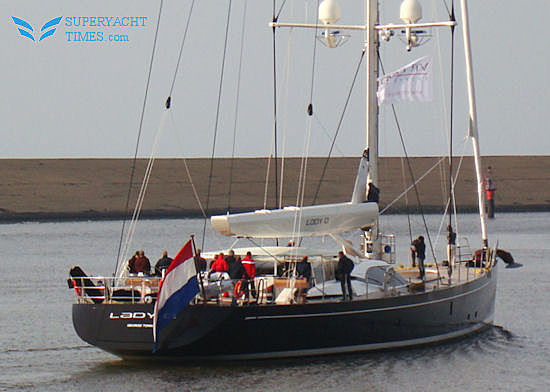 1. Lady B, a high-performance Dubois 44.7-metre cruising sloop, with a graceful low-profile, and a Rhoades Young interior, was handed over to her owner recently, and is already cruising with the oOwner on board in Norway. Her modern profile and metallic paint look stunning. Another in the long line of MCM/Dubois projects built by Vitters. 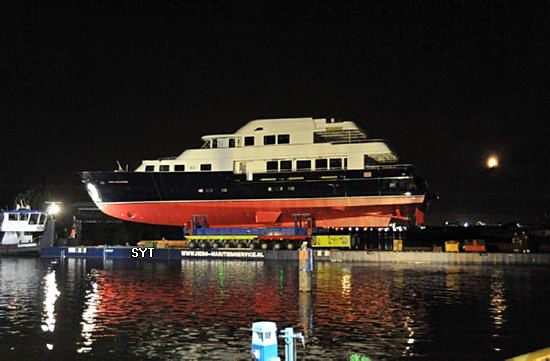 2. Calliope, a Langan design New England style semi-displacement 42.3-metre motor yacht has been launched at Holland Jachtbouw and is currently going through the commissioning process under the watchful eye of Nigel Ingram. She will be handed over in the coming weeks, when the oOwner intends to take her to the Mediterranean. 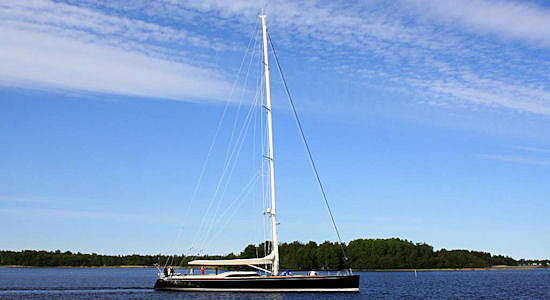 3. Nilaya, a modern and elegant 34-metre carbon composite sloop by Nauta Yachts with naval architecture by Reichel/Pugh has been being put through her paces of the Baltic yard in the still very cold Baltic Sea. MCM's Nigel Ingram reports having worn everything he had in his sea-bag and still was looking for more layers. This performance cruiser is for a very experienced racing yachtsman. We have little doubt that he will be thrilled with her performance, and unlike much of his other yacht racing, he will surely enjoy the comfort this well appointed and beautiful teak interior will offer.

4. Marie: Following these, the sixth launch for MCM in 2010 will be “MCM 151” – a 55-metre Hoek designed ketch in the throes of completion at Vitters. Marie is a development on one of MCM's very successful previous yachts Adele. She will launch in late June with a handover shortly thereafter.

MCM look forward to introducing a number of these magnificent yachts during the Monaco Yacht Show this year: Marie (55m) , Calliope (42.3m), Nilaya (34m) and another 40+ metre, still under wraps, will all be there - a big show for MCM!

MCM has managed the construction of over 65 large yachts and presently has six in build.