On Saturday September 29 McMullen & Wing launched the 37 meter Ermis2. Currently Ermis2 is undergoing sea-trials and delivery is scheduled at the end of November.

The high-speed carbon composite motoryacht is built for a Greek owner and is supposed to have a top speed of 60 knots. She is powered by three 3650 HP MTU 16V 4000 M90 engines.

The following photos of Ermis2 were made by Mark D from Auckland, New Zealand. 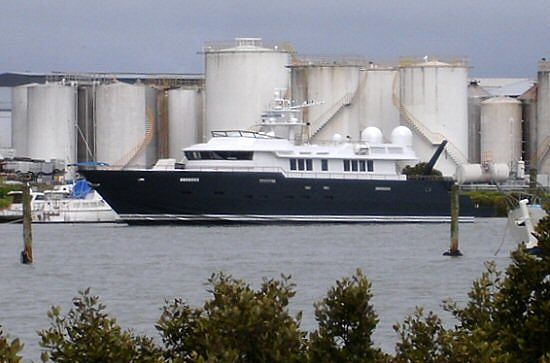 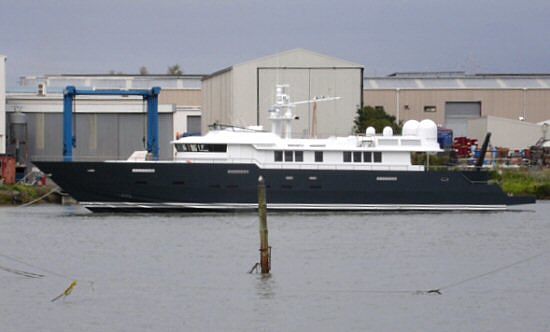