Brazilian shipyard MCP Yachts has announced that their 27.74-metre superyacht project referred to as ‘Two and a Half Decks’ is nearing completion. Built entirely in aluminium for a repeat client, she is scheduled for launch in the coming months, with sea trials planned early August and delivery in the first week of September. 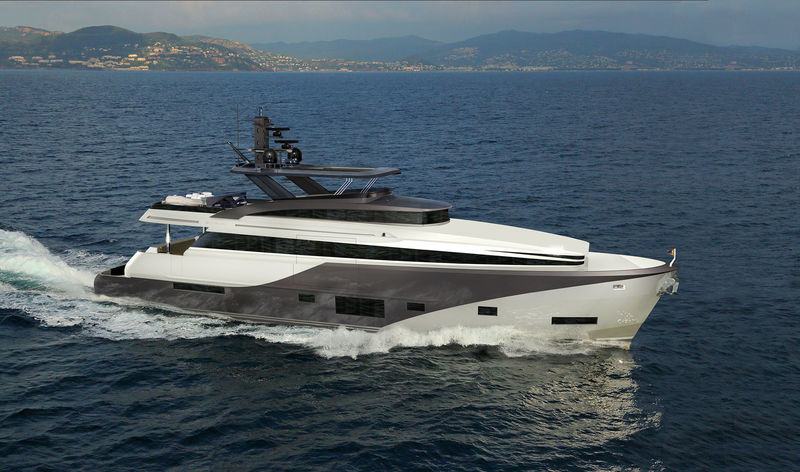 MCP Yachts revealed that the vast amount of the yachts main equipment is already fitted, including engines, stabilisers and generators, with the yard currently finishing up painting. 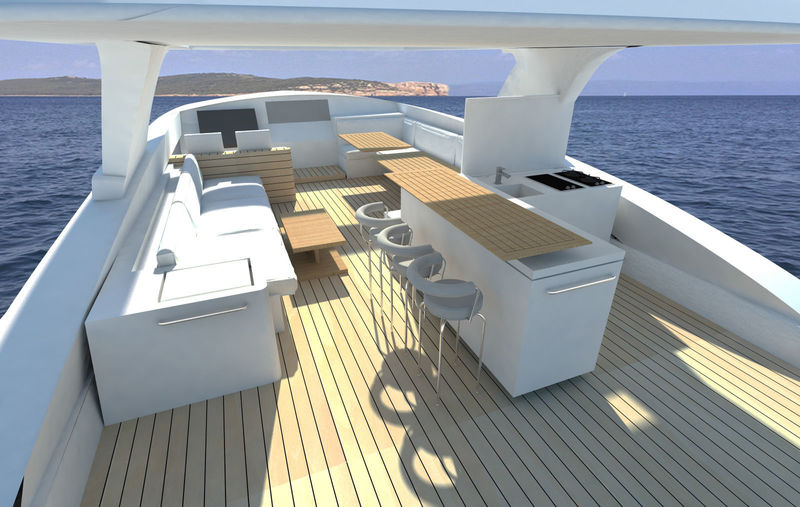 On board, she accommodates up to 12 guests, with the owner’s suite split over two levels. Performance wise, she is powered by twin CAT engines providing her with a top speed of 25 knots and a fast cruising speed of 21 knots. 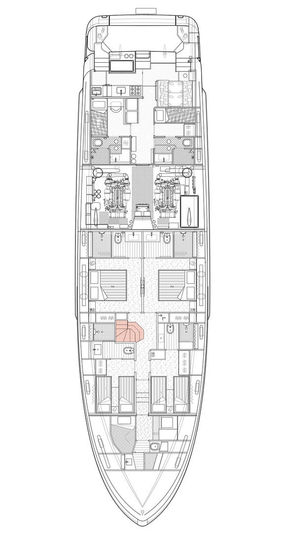 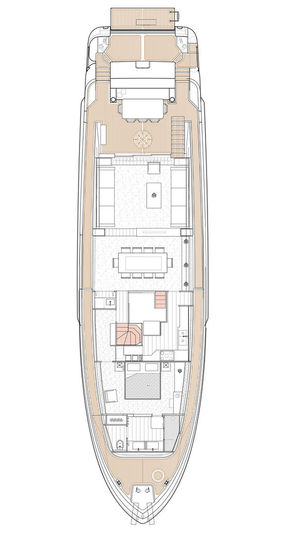 Upon delivery, her owner will primarily use her in Angra dos Reis, Ilhabela and Ubatuba in Brazil, where he currently spends time on his MCP Classic 76. After the Brazilian summer comes to a close in March 2019, travel plans include a slow cruise up the Brazilian coast before heading to the Caribbean.