Following another successful edition of the annual METSTRADE show in Amsterdam last week, the official event numbers are proof of yet another record-breaking event that took place at the RAI convention centre, with over 16,000 visitors walking through the doors. 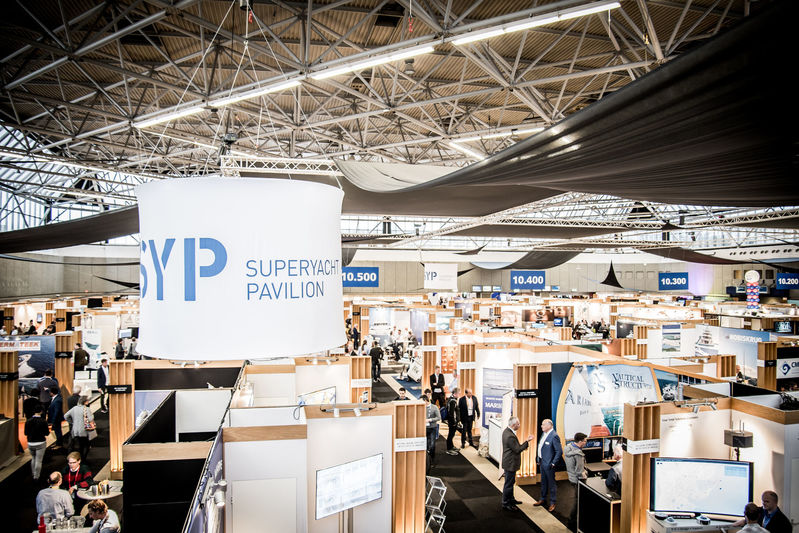 Photo: Tom van Oossanen / SuperYacht Times
10,600 attendees of the total number of visitors came from outside the Netherlands, with the top attending countries (after the Netherlands) being Italy, the U.K, Germany, France and Spain. Celebrating it’s 30th anniversary this year, METSTRADE 2017 attracted an international crowd hailing from 116 different countries. Over the three days, nearly 25,000 combined visits were made to the event; a 5% increase over 2016’s figures. 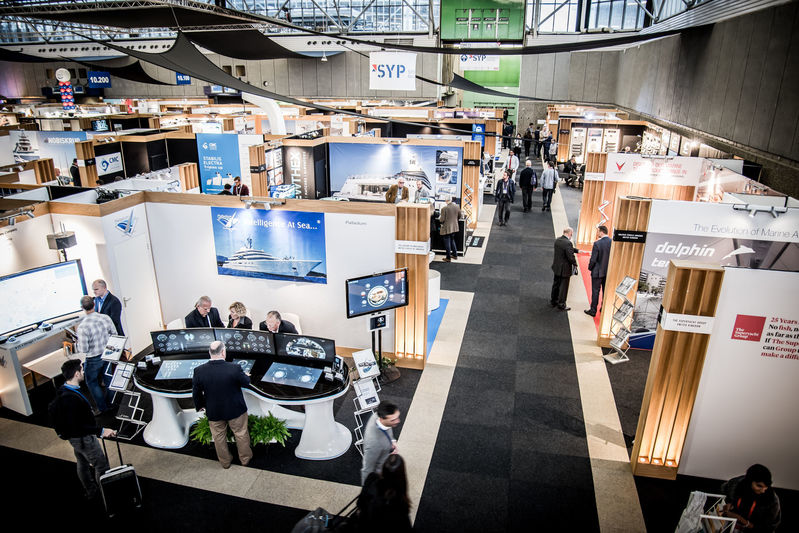 Photo: Tom van Oossanen / SuperYacht Times
“This anniversary edition was a success because it was conducted in a vibrant atmosphere where exhibitors and visitors alike enjoyed excellent business,” comments RAI Amsterdam’s Maritime Director Irene Dros. “There was also a great deal of appreciation for the exceptionally high number of new and innovative products on display.” 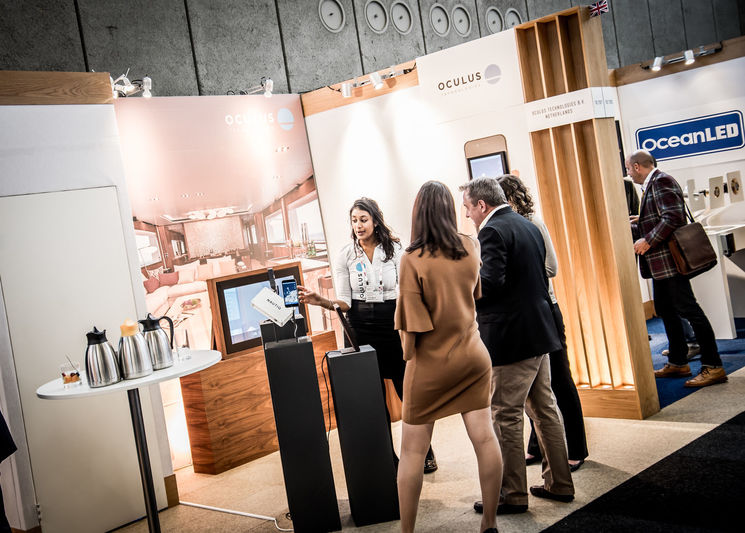 Photo: Tom van Oossanen / SuperYacht Times
SuperYacht Company was once again present at METSTRADE this year with the entire team at the show to meet with clients, superyacht enthusiasts and owners alike.