For a second consecutive year, METSTRADE - the world’s largest marine trade show hosted annually in Amsterdam - has reported an increase in visitor numbers after the 31st edition of the event concluded earlier this month. 26,052 visits by 16,716 individual visitors were recorded during the three-day event - a five percent increase over last year’s figures.

“Everything we do as organisers of the METSTRADE Show revolves around facilitating encounters across the spectrum of the sector we serve,” says Irene Dros, Maritime Director at RAI Amsterdam. “Our role is to bring people together from around the world in the right environment for business, networking and fun". 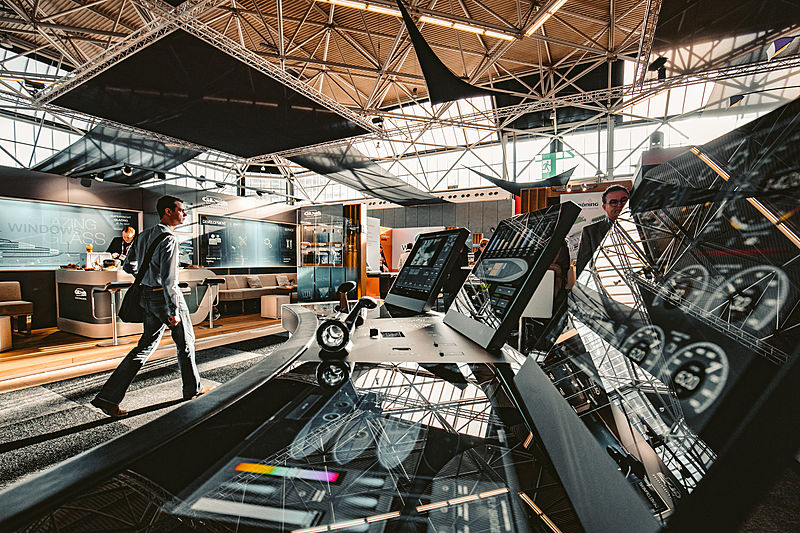 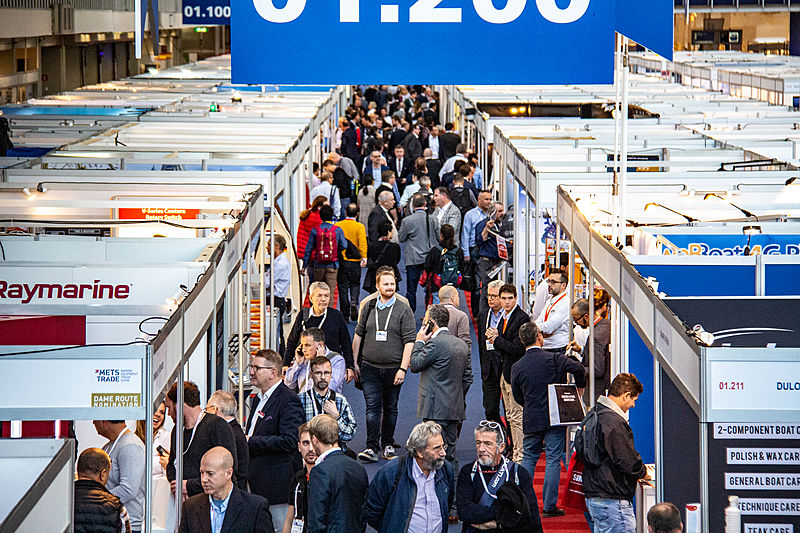 In Pictures: Day three of the METSTRADE 2018 show

In Pictures: First day at METSTRADE 2018 in Amsterdam