Organisers of the next Palma International Boat Show have announced that this year, the Michelin-Star chef Marc Fosh and his catering team will run the restaurant and cafe Blue Cafe throughout the duration of the show. Fosh was the very first British chef to be awarded a Michelin-Star in Spain for his restaurant Simply Fosh, located in Palma. 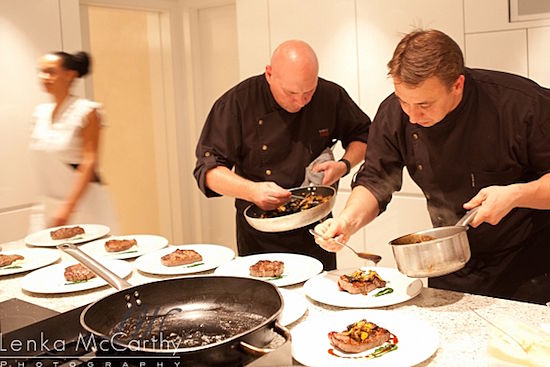 During the five days of the Boat Show Palma, the restaurant 'Blue Café' will offer breakfasts, menus (3 dishes €28) from 1pm until 4pm, as well as drinks, snacks and canapés. This will mark the second time Fosh has participated in the Show, and comments, "We are delighted and honored to be part of this event again.” 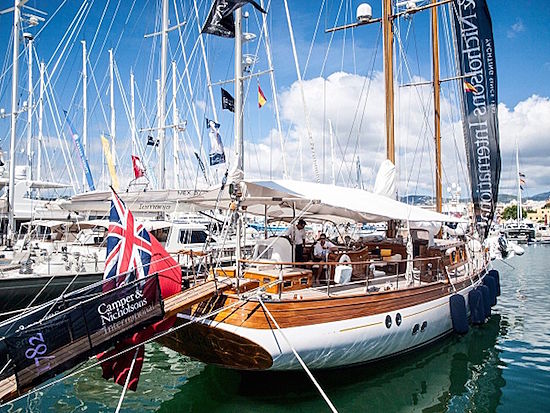 General Director of Trade and Enterprise of the Balearic Government, Lourdes Cardona, outstands the benefits of Fosh’s presence, who says, "The association of large yachts has organised this culinary event and he boosts our promotion.” Cardona also states that, "the 32nd edition of the Boat Show Palma has exceeded all expectations. We are really glad to host this event because of the economical impact in our islands, specially, in Palma.” 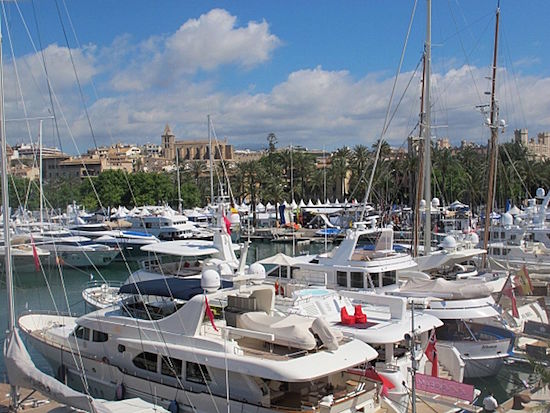 The International Boat Show Palma will take place between April 30th and May 4th at the old dock of Port de Palma.