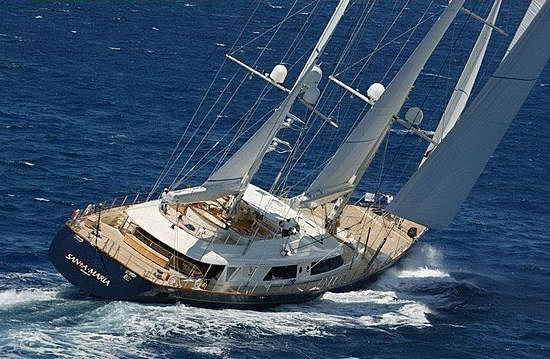 "We are absolutely delighted to have a superyacht of Zenji's calibre involved with the Millennium Cup - you can tell the passion for a great on-the-water duel during our three-day regatta will notch up another level with their involvement!"

Wightman says that excitement is building amongst the event's organising committee. "With just five days until we start sailing, we're down to the finer details of refining the race courses, coordinating guest tickets and the like. This is going to be a fiercely contested Millennium Cup and we welcome Zenji to the competition," concludes Wightman.