Launched this summer, Mingfa is the 5th Benetti Supreme 132 to be delivered. Mingfa was delivered on August 10th. The yacht made her debut just weeks after her launch, at the Cannes Yachting Festival. 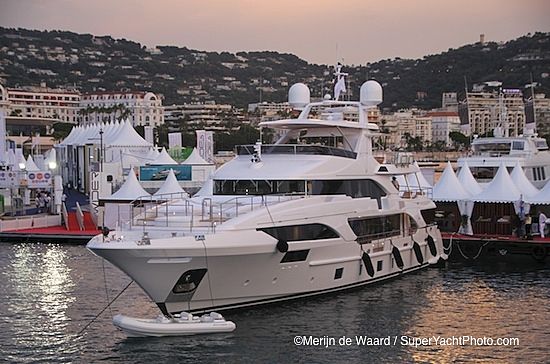 The Supreme 132 model was first unveiled in 2011, and the first yacht that was delivered in the series was Petrus II, followed by Oryx and Galaktica. The name of the 4th BS 132, also a 2014 delivery, has not yet been released. 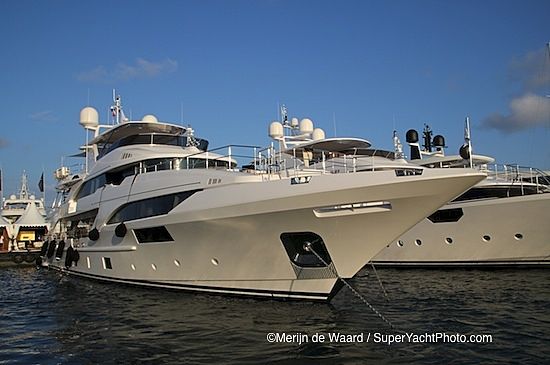 There is also a 6th hull currently under construction in Italy, for a 2015 delivery.