Over the years, the iconic Port Hercules of Monaco has welcomed countless superyachts. As the only deep-water port in Monaco, the harbour has been integral in the development of the Principality as the capital of yachting. Although the modern Port Hercules was completed in 1926, it underwent substantial improvements in the 1970s to become the bustling hotspot known today. Here, revered in-house yacht historian, Malcolm Wood and SuperYacht Times take a closer look at some of the most iconic yachts to dock in the Principality between the 1950s and 1970s. 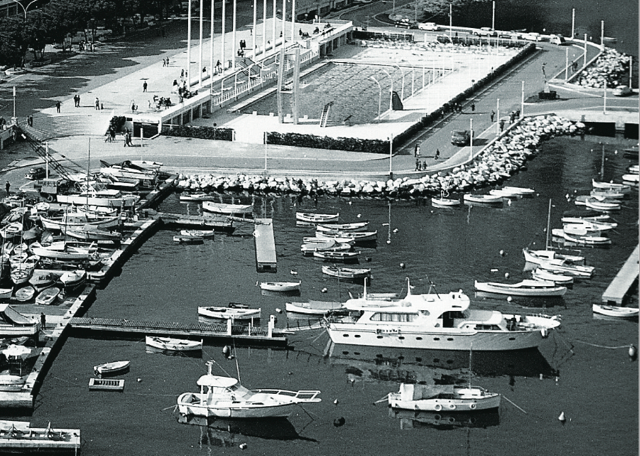 Pictured here is the Rainier III Nautical Stadium, complete with its Olympic-sized swimming pool that was completed in 1972. If you look closely you can see Prince Rainier’s 22m superyacht Carostefal (named after his three children,) which was built in 1966 by the Italian Benetti yard in Viareggio. 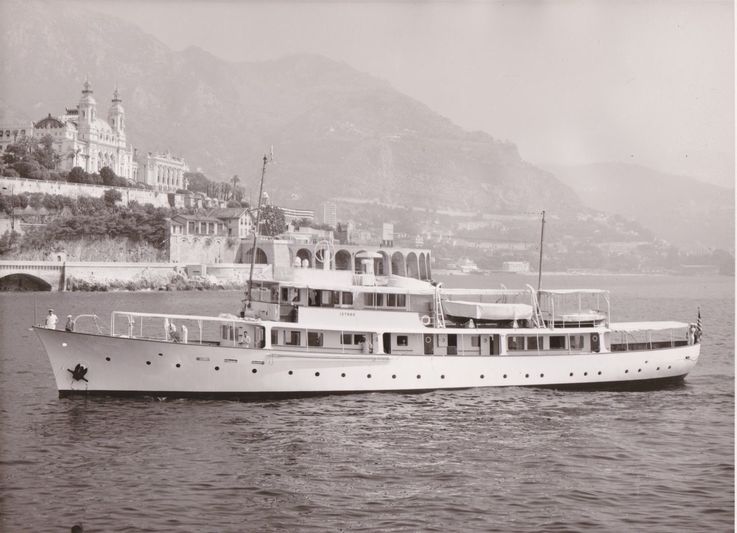 Istros is a classic yacht which was previously delivered in 1954 by Dutch shipyard De Vries Lentsch. She was recently purchased in April 2018 by a new owner as a yacht restoration project. Istros was previously completely dismantled in 2013 as part of a restoration project initiated by Laurent Giles Naval architects and H2 Yacht Design. Her interiors, plumbing and wiring were removed at the time, but the project was stopped before it could be completed. 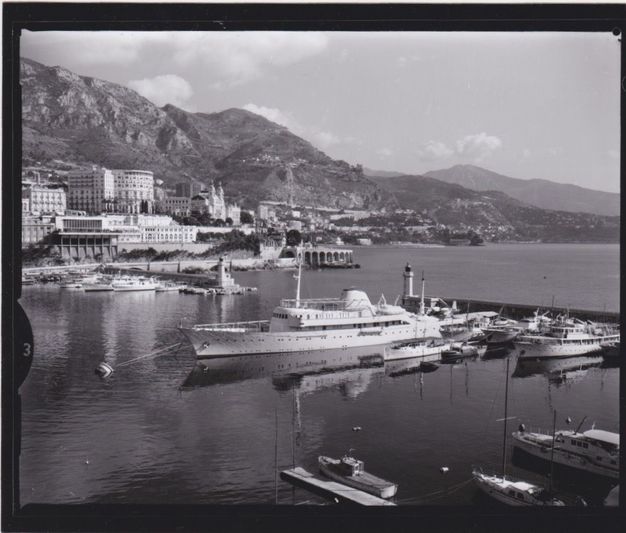 Christina O was originally built as the Canadian naval frigate, Stormont. In 1954 Greek shipping magnate Aristotle Onassis purchased her for $34,000 and converted her into a superyacht at the HDW shipyard in Kiel. Following his death in 1975, she was given to the Greek government as a presidential yacht who renamed her Argo. However, she was not used frequently under the government's ownership. Later on, in 1998, she was bought by a family friend of Onassis, who completely restored the yacht at the Croatian Viktor Lenac shipyard and offered her for charter. 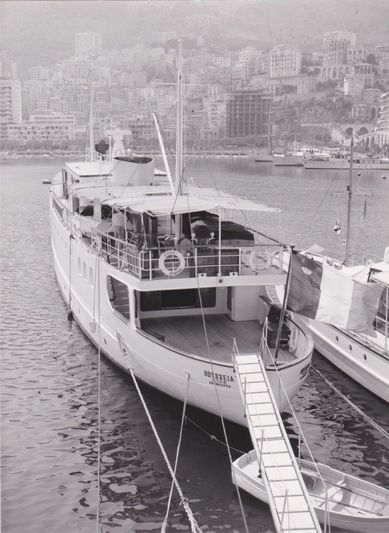 Odysseia was originally built by Ramage & Ferguson in 1906 under the name Minona. She was used by the British navy during World War I and World War II. However, she became famous when Richard Burton bought her for Elizabeth Taylor in 1967 and renamed the yacht Kalizma after Burton’s children Kate, Liza and Maria. Having undergone numerous refits over the years, she was restored to her classic specifications in 2006 and is currently available for charter. 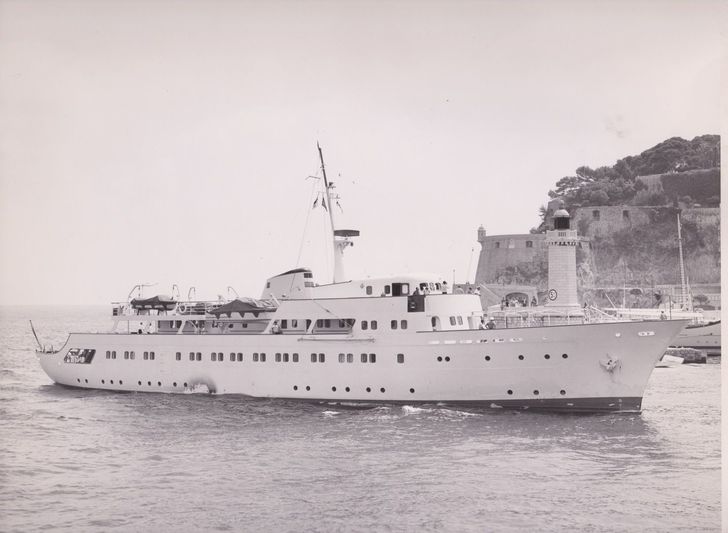 The 57.55-metre Radiant II was originally built by English yard Austin & Pickersgill in 1961 for Basil Mavroleon, one of England's most well-known shipping tycoons. After changing hands, as well as names numerous times, she was most recently offered for sale in 2015 as a refit project.