HSH the Sovereign Prince Albert II, accompanied by the royal family and the building’s architect Lord Foster officially opened the new premises of the Yacht Club de Monaco of which he has been president for 30 years. The event was witnessed by 4,000 guests, including government ministers, the Minister of State Michel Roger, President of the National Council Laurent Nouvion, 1300 YCM members, from 66 counties, friends of the Club from around the world, and all those taking part in the Giraglia Rolex Cup. 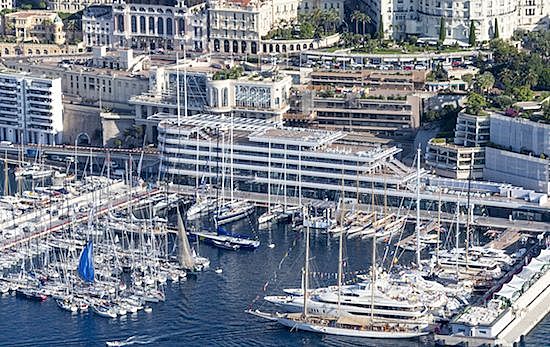 “The flag I have just raised today flies proudly on the mast at the top of our new premises. It marks an important phase in the life of our Club, for Port Hercule and for the Principality,” said the Sovereign Prince of Monaco as he officially opened the doors to the harbour’s new flagship, and home to the Yacht Club de Monaco and Société Nautique rowing club. He continued: “With this architectural masterpiece we wished to affirm Monaco’s yachting identity, our ambition being to continue to orient our country’s future prosperity towards the sea.” 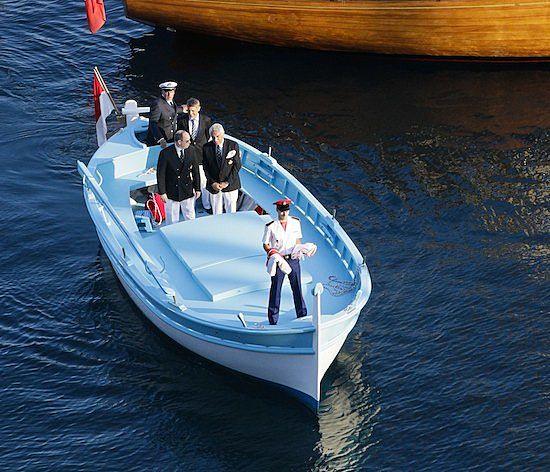 The buildings designer Lord Foster commented: “When designing this building which is open to the sea, at the centre of the harbour and embracing the city, we wanted to preserve the traditional spirit so dear to the Principality,” said Lord Foster, adding that if this building was a real liner he would call her Free Spirit. 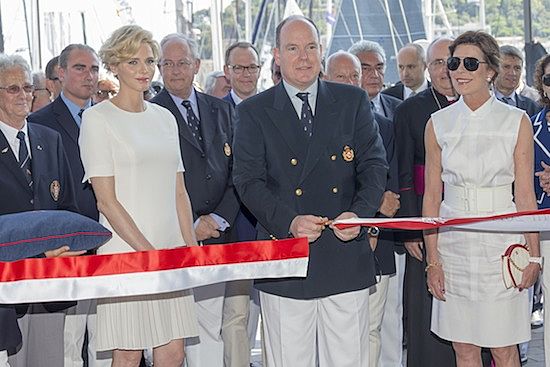 With the opening of the new club, the Yacht Club de Monaco has embarked on a new chapter in its history. 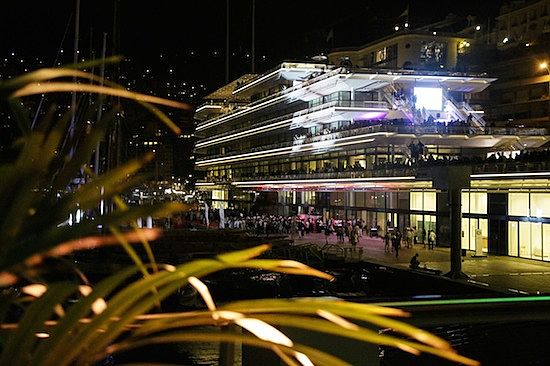