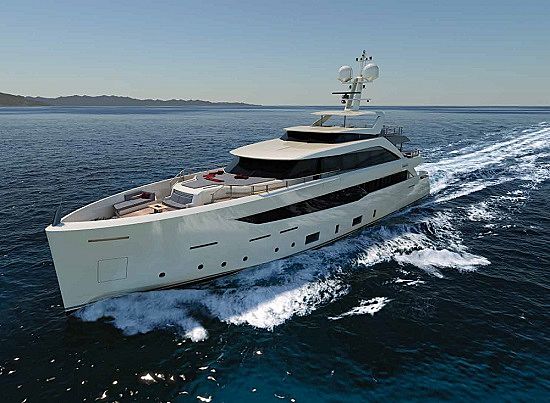 This is the first unit of the Mondo Marine SF line, a new concept born to provide a clean and well balanced design together with a new conception of internal and external volumes and layout. The yacht has four guest cabins on the lower deck and an owner cabin on the main deck with unusual dimensions and layout. 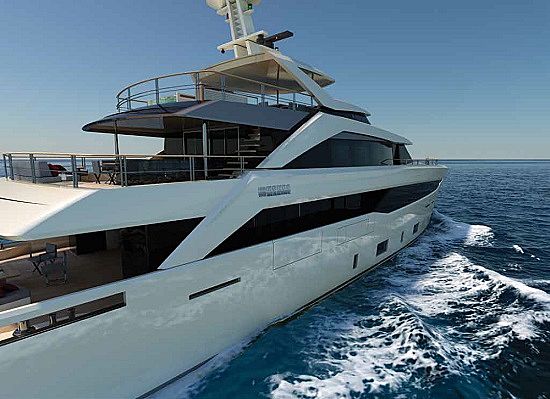 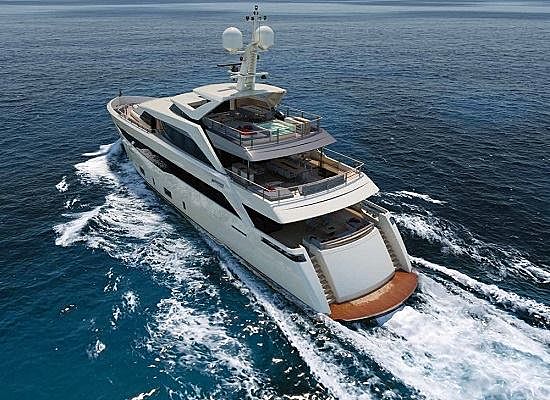 The bridge comes in the form of a raised pilothouse, above the owners cabin, almost completely hidden from view, keeping the profile of the yacht as low as possible.\ 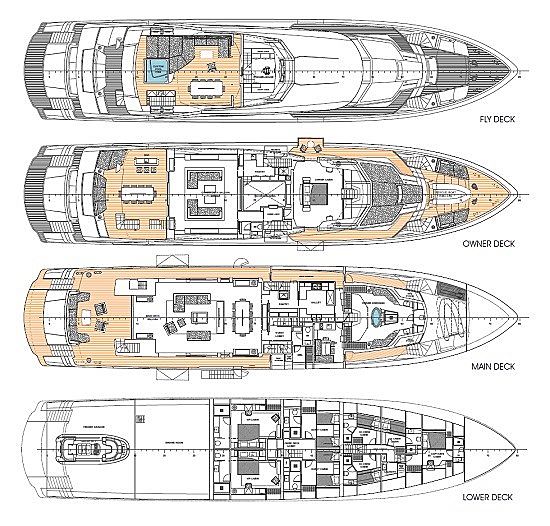 With an overall length of 41.50m, an overall beam of 8.80m, and aluminium hull and superstructure, the SF40 will reach a maximum speed of 16 knots.