At the end of May the Mondomarine shipyard delivered their 58th superyacht, the 41 metre Manifiq. The exterior lines of the luxury motor yacht were designed by Dutch designer Cor D. Rover, while Manifiq features an interior by Luca Dini and the naval architecture was done by the in-house team of Mondomarine. 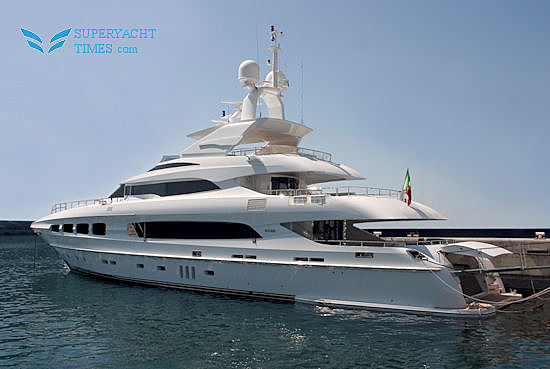 The main deck houses the large saloon with adjoining dining room and the owner’s suite forward. On the upper deck is a lounge which converts into a cinema and on the lower deck four guest cabins and the accommodation for the crew. The sun deck features a large Jacuzzi, sun lounge area, bar equipped with barbeque and a dining area. 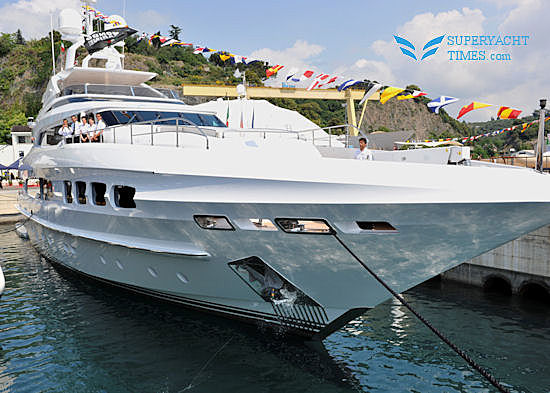 The semi-displacement yacht is powered by twin 2,255 hp MTU engines, which provide Manifiq with a maximum speed of 19 knots and cruising speed of 17 knots. 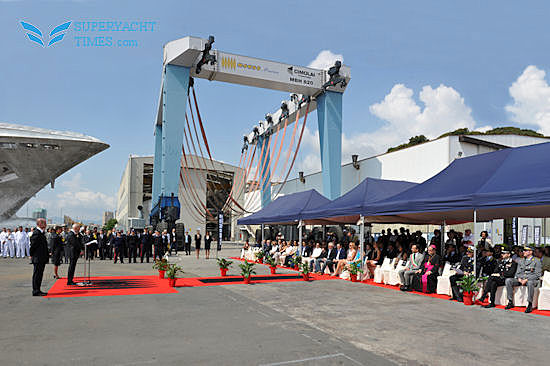 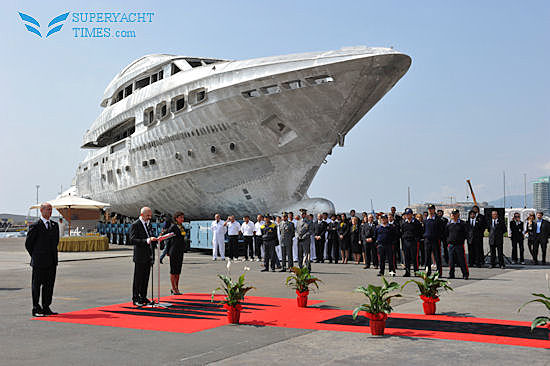 Besides new construction work, the shipyard has also been busy with refit work during the winter. More than a dozen yachts with a length between 30 and 50 metres visited the shipyard.