Mondomarine has announced that their 54 metre superyacht project, Mondomarine M54, has been sold, only a few months after the sale of the M40 Explorer. She features designs from Luca Dini Design, and will be tailor made to its owner’s needs. 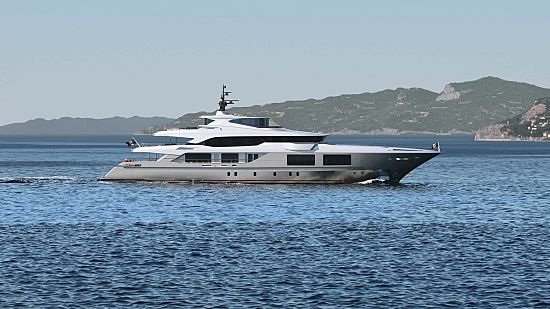 On board she accommodates guests over four cabins located on the lower deck, as well as the large, main deck owner’s cabin and an addition cabin which can be converted into a media room on the upper deck. She will feature an elevator operating over her four decks and a touch-and-go helipad. 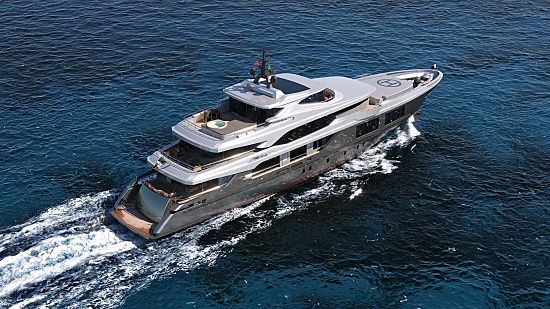 Roberto Zambrini announced the sale together with Kevin Bonnie on Monday the 14th, during the Cantieri Navali Campanella 100th Anniversary celebration. The sale was conducted in cooperation with IYC Monaco and she will be delivered in Spring 2017.