According to UCINA, the Italian Marine Trade Association, Carla Demaria has departed as chief executive of Monte Carlo Yachts following a dispute over management and strategic plans with parent company Groupe Beneteau. 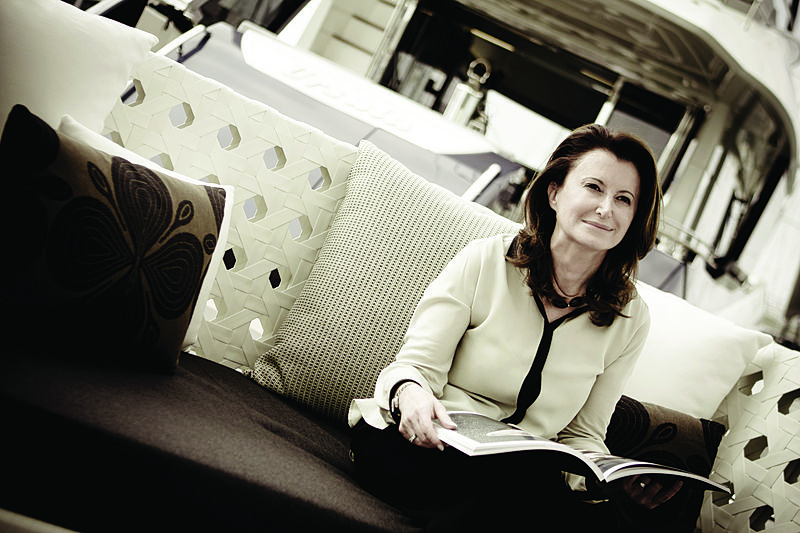 Demaria, the current president of UCINA, has openly denounced Beneteau for “illegitimate behaviour” in relation to its Italian subsidiary MCY, accusing the French boatbuilding giant of abusing its majority control of the Italian brand and undermining its value.

During a board meeting convened by Demaria on Saturday 10 November, she criticised Beneteau for actions that she believes go against the interests of MCY, its shareholders and employees, and the Italian marine industry in general. 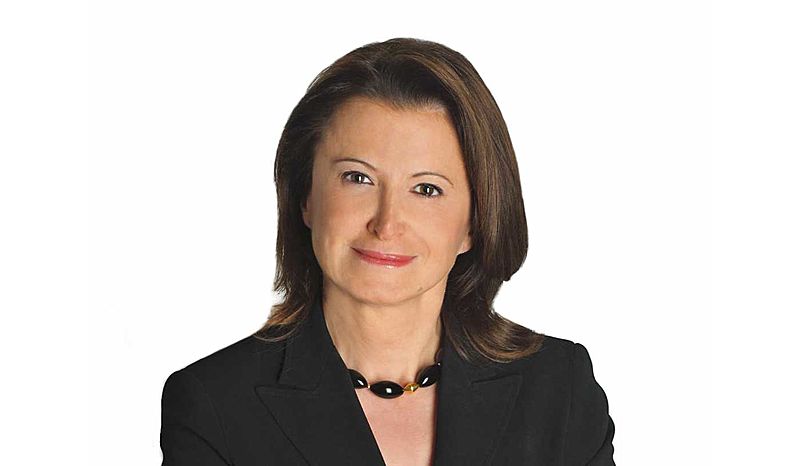 Demaria is quoted as saying that “the defence of a premier Italian company is first and foremost.” Demaria had previously communicated her dissatisfaction over management decisions to Annette Roux, majority shareholder and member of Beneteau’s supervisory board, and Yves Lyon-Caen, chairman of the same board. During the board meeting of 10 November, Yves Lyon-Caen revoked Demaria’s executive powers as President of MCY.

For its part, Beneteau has repeated its commitment to the brand and announced it will launch three new MCY models in the coming season.