Officially presented for the first time at the Cannes Yachting Festival last year, the first hull in Monte Carlo Yachts’ MCY 105 line named G has been delivered when she arrived in Hong Kong last month. A special launch event was held at the exclusive Aberdeen Marina Club to mark this occasion. 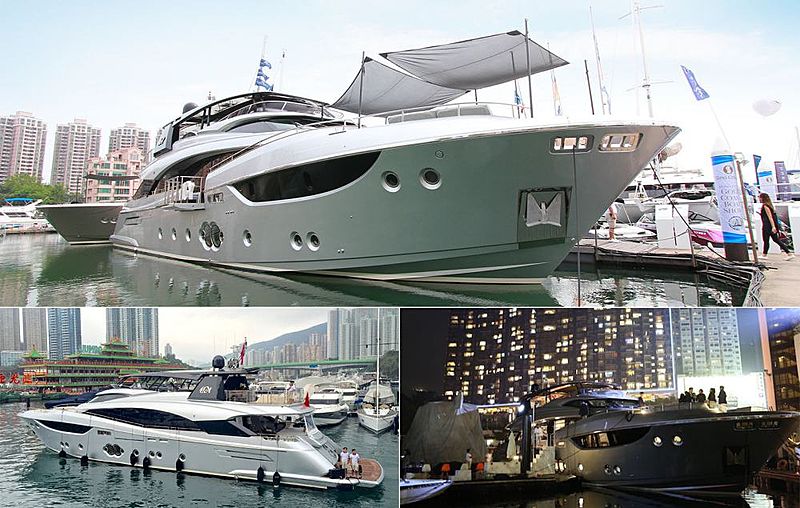 Designed by Nuvolari & Lenard, the duo paid great attention to having her exterior deck spaces feel as open as possible and kept structural interference to a minimum. The flybridge is a good example of this design approach. This deck, although slim, has been stretched to well over half the length of the yacht. Separate dining and sunbathing areas are on offer, and a large part of the deck can be either covered or kept open with the use of an inovative retractable bimini system.

Earlier this year Monte Carlo Yachts launched the second hull in the MCY 105 series, named Serendipity. Hulls three and four are currently under construction with a total of six units already sold by the Italian shipyard.