The Monte Carlo Yachts 105 was revealed this past weekend during a private ceremony held in Venice. The event resembled a special moment in the Italian yacht builder’s history, as it signified the company’s five year anniversary, at the same location it launched its first yacht, the MCY 76. 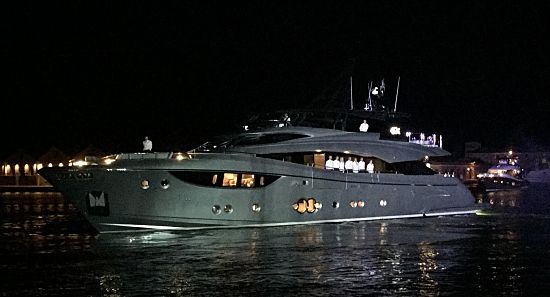 The team of Nuvolari & Lenard designed the MCY 105’s iconic exterior and luxurious guest areas, and paid special attention to creating spacious exterior areas, similar to that of a much larger yacht. Her open Portuguese deck up forward and large sundeck space is unmatched in this class. The large windows in the hull on main deck provide exceptional views from the master suite inside, and lights up the entire full-beam cabin to make it feel even larger than what it already is. 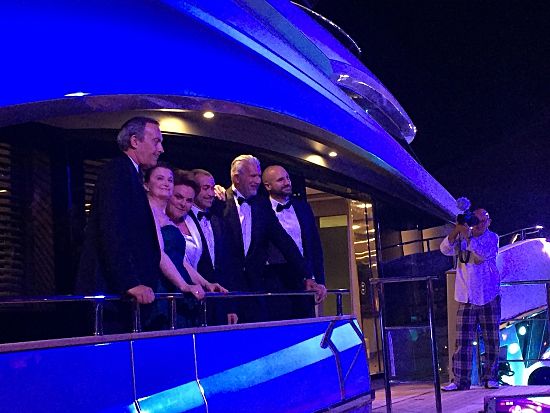 “The unveiling of the MCY 105 coincides with Monte Carlo Yachts’ fifth Anniversary, a moment marked by important achievements to date, and a turning point, a milestone, for what’s to come”. Said Carla Demaria, President of Monte Carlo Yachts.