Moon Sand has left Lürssen’s shipyard in Germany and meandered up the River Thames, UK. She has been captured in London, moored in proximity to the iconic Tower Bridge. Moon Sand spent a week in the heat of the metropolitan city. 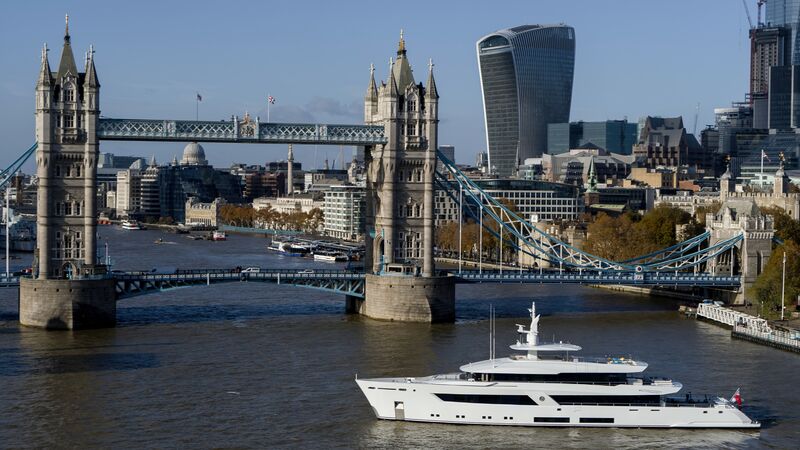 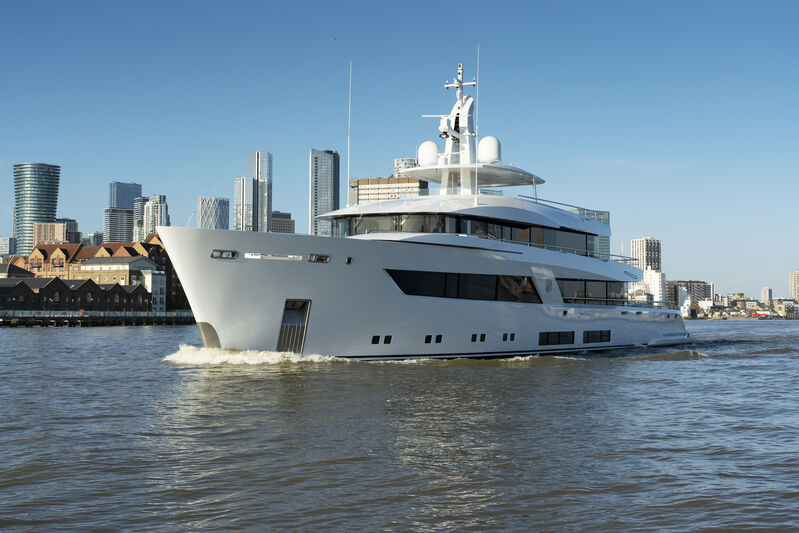 Photo: David ChurchillThe team had an interior volume of 835 GT to play with, and it is expected that the styling will have a synergy with the exquisite penmanship that was on show to  Londoners this week. 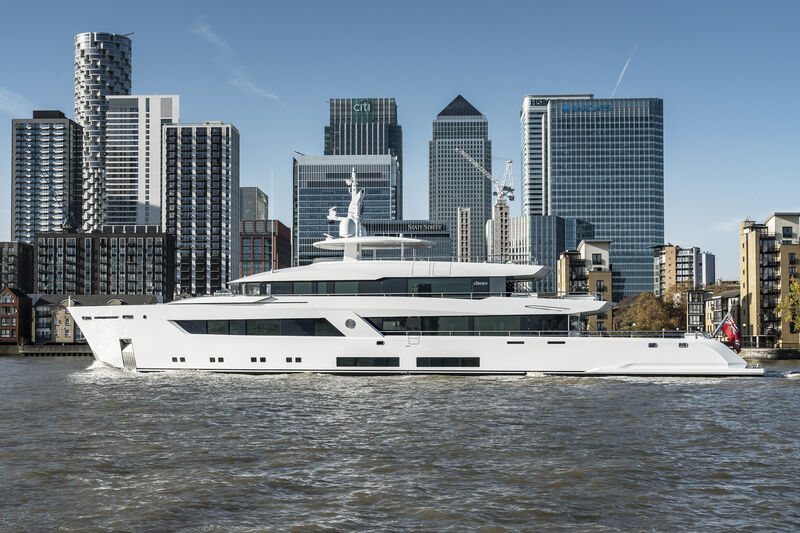 Photo: David ChurchillMoon Sand is said to be a first in reestablishing Lürssen as a serious shipyard for yachts in the 55-75-metre bracket. This does not mean, however, that the shipbuilder will take a step back from larger builds – it will continue to do so with the same vigour.