Earlier this month, on 11 July, Moonen Shipyards was declared bankrupt by a Dutch court after its shareholder was unable to meet financial obligations which resulted in the shipyard being unable to pay personnel and suppliers. However, a new investor has already shared his interest in reestablishing the shipyard and is currently in negotiations with LXA The Law Firm. 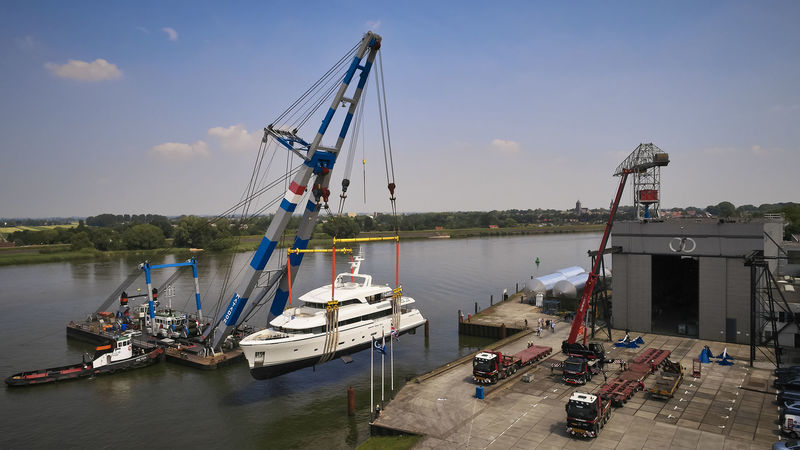 Photo: Moonen ShipyardsFor several years Moonen was owned by Mexico’s largest steel manufacturer Altos Hornos de México (AHMSA), the chairman of which, Mr Ancira, was arrested for bribery last May in Mallorca. Following the arrest, AHMSA’s bank accounts were frozen which subsequently led to the bankruptcy of Moonen and the speculation build, project YN199, being put on hold.

“We have trust in this new investor and have faith in the future of Moonen” says Moonen CEO Johan Dubbelman. “Moonen builds perfect yachts, the market in the 30 to 50-metre segment is good and we expect to increase our production."

The new investor hopes to deliver up to three speculation superyachts a year and offer clients shorter delivery times. "Currently, we have one 36-metre in build. The aim of the new investor is to build 2 to 3 yachts per year. By building on speculation, delivery times are shorter, which is an absolute advantage for future customers,” added Dubbelman. 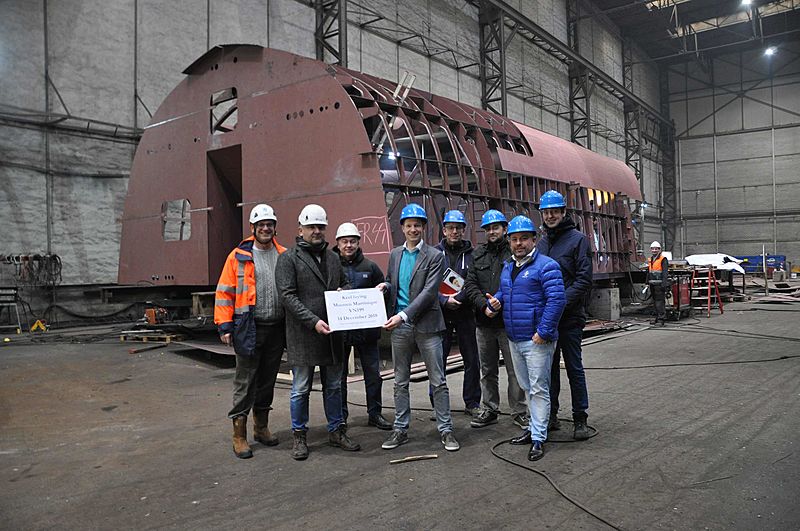 “When I look back on last year, I’m proud to see that the whole team at Moonen has successfully pushed our brand into the future. We really were well on our way to becoming more successful. At this moment we are close to entering a new era. I strongly believe in a healthy future for Moonen Yachts in ‘s-Hertogenbosch, as I can rely on a strong and loyal team of employees and good cooperation with our suppliers. Together with our new investor, we will take Moonen Yachts to an unprecedented new height” concluded Dubbelman.

Legal negotiations will continue between Moonen and their potential new investor and a final outcome is expected to be confirmed during the next few weeks.