Moonen Shipyards, a leading builder of pocket-size superyachts, announces the November launch of Sofia II, the second in its brand-new line of 97-foot steel-hulled displacement cruisers. Built for repeat clients (the original Sofia was a Moonen 84), she follows the first yacht in the series, Darsea, launched in the spring. 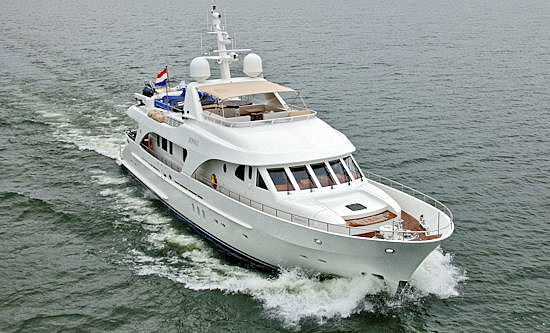 The Moonen 97 model was developed for clients seeking a long-range yacht midway between the 72 and 124. She is handsomely shaped by René van der Velden Design over a round-bilge hull by Diana Yacht Design that delivers comfort, range, economy, and at-anchor stabilization. 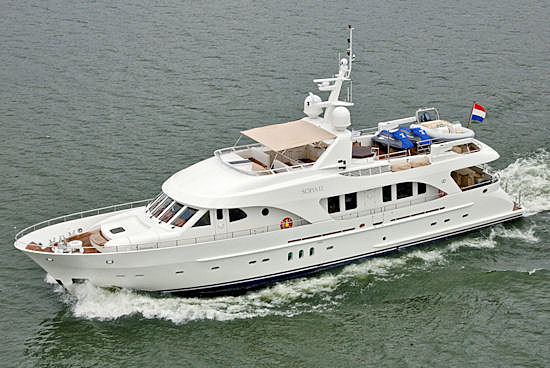 The Moonen 97 concept derives from the very popular four-stateroom layout of the Moonen 84, with greater interior volume inspired by the Custom Moonen 96 Clementine. The Moonen 97 profile is lower, however, as the raised pilothouse of the 96 has been replaced by an efficient flying bridge.

The added volume enabled Moonen to enlarge the master and guest accommodations, increase stowage, and provide enough fuel for transatlantic range. There is room for sufficient crew to easily adapt the model to chartering. 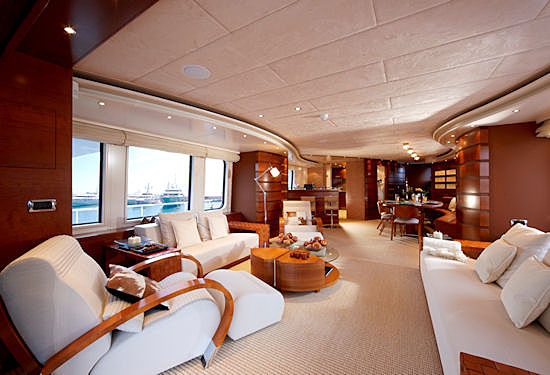 In further keeping with Moonen’s philosophy of creating semi-custom yachts individualized by each client, Sofia II’s flying bridge is longer than Darsea’s, extending protection of the afterdeck lounge area; she has a folding bimini instead of Darsea’s hard-top; she has two tender cranes where Darsea has one; and she has different main-deck galley and lower-deck stateroom configurations. Sofia II is also the first Moonen yacht equipped with a Night Navigator3 thermal imaging system that enhances night vision and security. 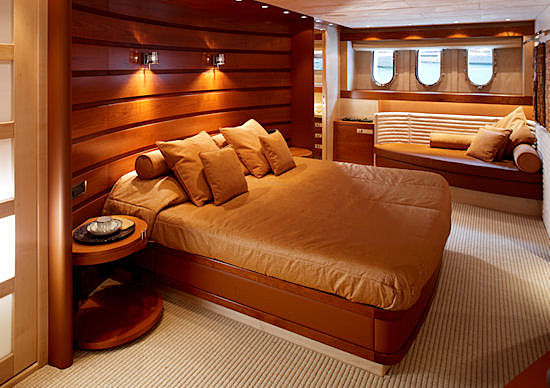 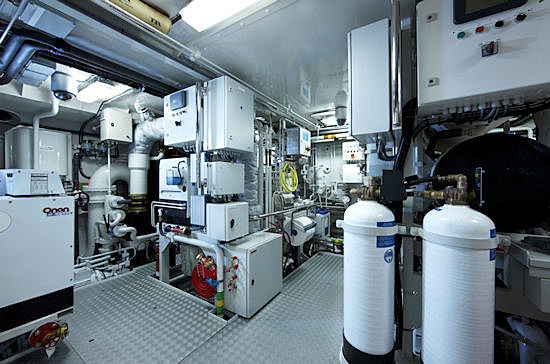 With familiar shaping, a four-stateroom layout, the impeccable engineering and construction, and Lloyd’s Register and MCA approval, Sofia II is in every sense a “typical Moonen.”

The third and fourth Moonen 97s are set for 2010 delivery.