Moonen has announced this week that it has found a new owner for its 36-metre project Martinique that is currently under construction at its shipyard in the Netherlands. 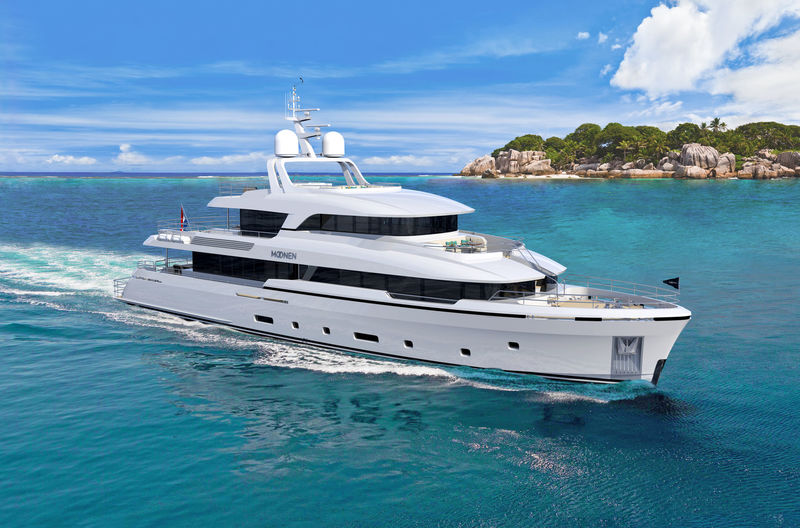 Moonen reports that the project will now be completed according to the clients’ tastes and preferences ahead of its launch in May this year. The yacht is expected to make its debut during the Cannes Yachting Festival and later at the Monaco Yacht Show during the summer season. 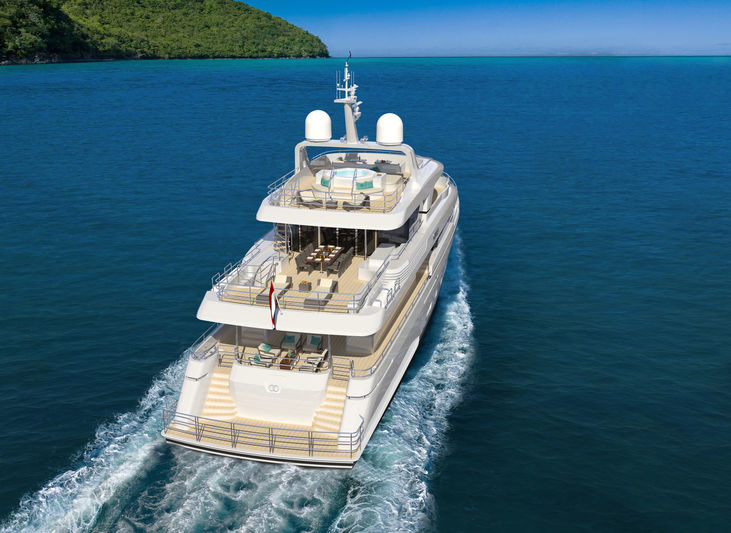 A second sistership project has now been initiated as a result of growing market interest. The Martinique features naval architecture by Diana Yacht Design and an exterior design from René van der Velden Yacht Design, with Nauta yachts undertaking her interior.