Moonen has announced the sale of two Moonen yachts; Etoile d’Azur, which is the seventh yacht built in the Moonen 84 series, and the Moonen 97 Sofia II. 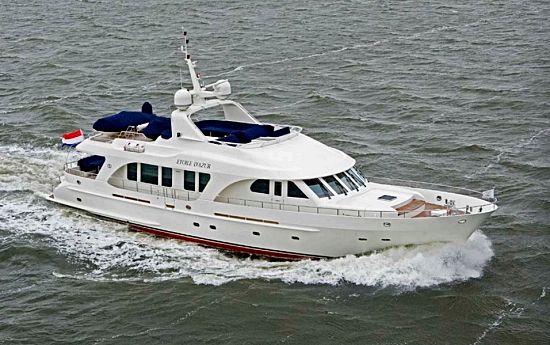 Etoile d’Azur was launched in 2007 and underwent a major refit at Moonen in 2012-2013. She was given a number of upgrades to the stabilization system, as well as a comprehensive paint job and a smart extension to the flybridge.

After being put on the market, Etoile d’Azur was initially showcased at the Palm Beach Boat Show in March 2015. It took only three weeks before she was bought by a discerning new owner from the United States. She was bought by a client of Josh Gulbranson of Fraser Yachts Florida, Inc. 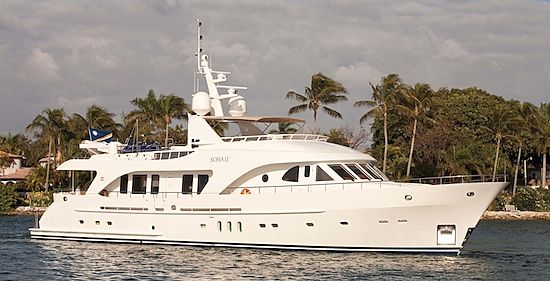 Originally launched in 2008 as one of the first in a highly successful custom-series of Moonen 97 displacement cruisers, Sofia II was designed by René van der Velden. The new owner is an experienced sailor who is very aware of the benefits of Moonen quality having previously owned a Moonen 84.

Moonen worked togther with David Sargus of Camper & Nicholsons in this sale.